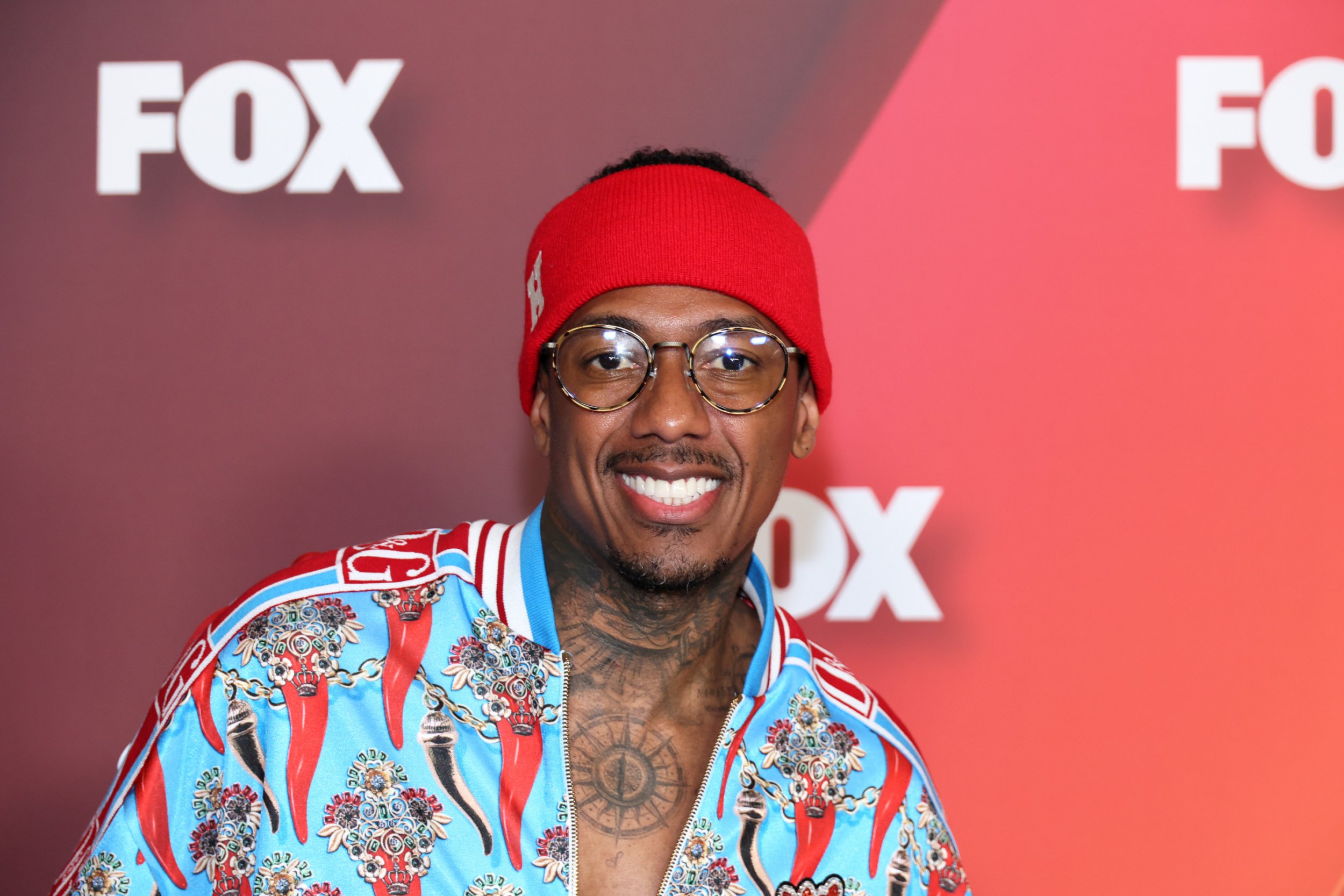 Father-of-11 Nick Cannon is struggling to manage his time between his large brood.

The Masked Singer host, 42, currently has 11 children with a 12th on the way, since Alyssa Scott is pregnant and the couple shared Zen, who died in December 2021, aged just five months old.

Finally, Nick is father to 11-year-old twins Monroe and Moroccan from his marriage to pop star Mariah Carey.

With such a big family, it’s understandable why Nick might struggle with spending equal amounts of time with them all.

‘Being a father of multiple kids, it’s always the biggest guilt on me, is that I don’t get to spend enough time with all my children,’ he shared during an episode of Paramount+’s The Checkup with Dr. David Agus.

‘One ’cause I’m constantly working, and two because I’m just spread thin.’

The festive period in particular is sure to be a hectic one for Nick but, despite his parenting having become somewhat of a meme, he’s able to laugh about it.

Wild N’ Out host Nick recently poked fun at the constant headlines targeting his family life, as he gave a cheeky glimpse into his Christmas shopping efforts.

He joked: ‘It’s almost the holidays, and thanks to me, the world now has eight billion people.

‘But my job is not done – it’s time to do some online Christmas shopping, and based off the baby mama-to-kid ratio, we’ve got a whole hell of a lot of gifts to buy!

‘To start it off, my adorable and jovial offspring gave me a list. Daddy’s got this. It’s going to be a merry motherf**kng Christmas.’

However, the comedian was left stunned by some of the gifts on his children’s wish lists, laughing that his own dad simply gave him a ‘stick’ when he was little, resulting in a nickname, ‘Stick Cannon.’

Attempting to talk one child down, he said: ‘No, I can’t afford the whole Lakers… Maybe one of them? All these damn gifts, y’all just don’t want to go to college, huh?’

‘Where are you going to put a dolphin, little girl? Huh?,’ he appeared to tell daughter Moroccan. ‘Oh yeah, your mamma do got an island, never mind! I’m gonna work on the dolphin.’

‘Happy holidays, from my big-ass family to yours,’ he concluded the video, before joking: ‘Yeah, how much can I get for this kidney?’

One thing’s for sure, Nick will be ready for a good night’s sleep after Christmas Day this year!