The newest trailer for the upcoming DC Comics film The Suicide Squad shows a gathering of the delightfully deranged Task Squad X as they embark on a mission that could cost them their lives.

The newly-assembled and aptly-labeled “Suicide Squad” is on a search-and-destroy mission led by Colonel Rick Flag on the island of Corto Maltese. HYPEBEAST got advanced screening of the latest trailer, which opens up with Robert DuBois, a.k.a Bloodsport (played by Idris Elba) reluctantly discussing the terms of a shortened prison sentence with Amanda Waller (played by Viola Davis) on condition that he join Task Force X. We then get to see closeups of each member of the task force, who were chosen for their own “completely unique set of abilities.” Waller directs the group to destroy every trace of a mysterious project known only as “Starfish,” which is where the film’s action begins to pick up.

The Suicide Squad is set for release nationwide in theaters and IMAX on August 6 and will be available on HBO Max for 31 days from theatrical release. 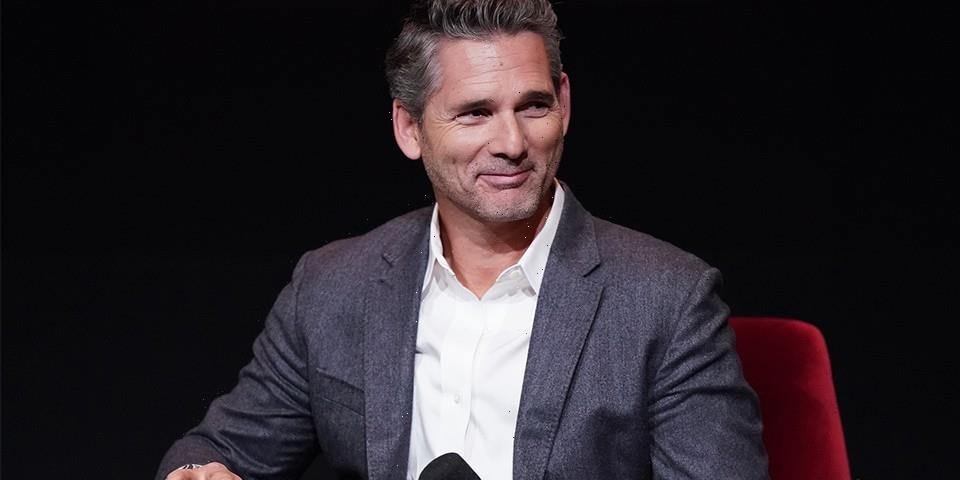 Eric Bana Is Happy He Didn’t Do More 'Hulk' Films