Securing her peach! The Real Housewives of Atlanta franchise is adding Drew Sidora to its cast, Us Weekly confirms.

Former ‘RHOA’ Stars: Where Are They Now?

Sidora, 35, who has been talked about as a possible Housewife in the past, is officially coming on board for season 13. Us can also confirm that Canadian YouTuber LaToya Ali, a.k.a. LaToya Forever, will also appear on the upcoming season. 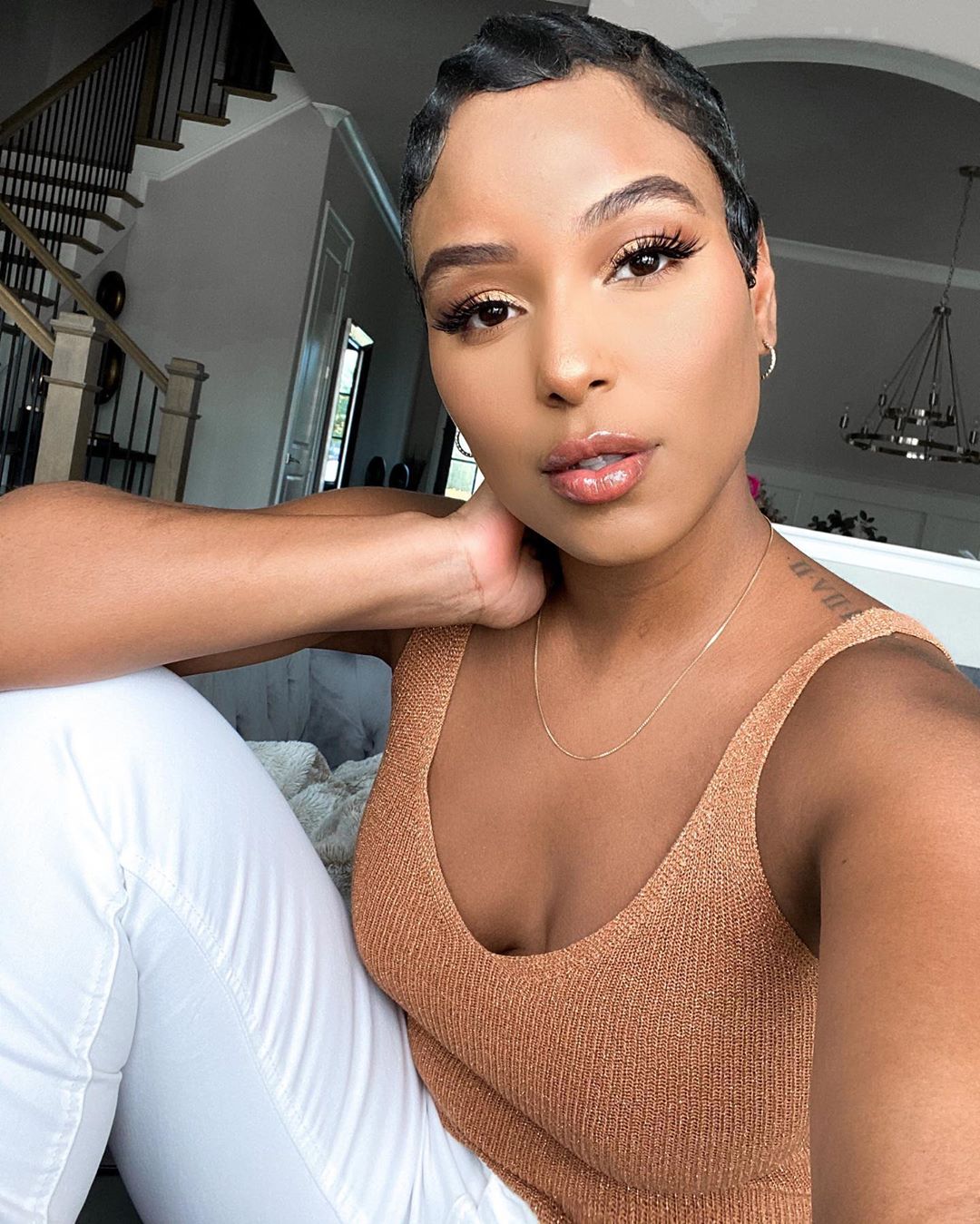 Sidora is an actress known for her roles on That’s So Raven, The Game, Hindsight and more. She also appeared in Step Up and played the late rapper T-Boz in VH1’s 2013 biopic CrazySexyCool: The TLC Story.

The Chicago-born star would be the second actress to appear on the series after Kim Fields, who joined the Bravo spinoff in season 7. The Facts of Life alum, 51, ultimately left RHOA after one season to prioritize her acting and directing endeavors.

Stars Who Got Their Start on Reality TV

“It was for the experience, it was to be able to do a genre that I’d been asked to do before and finding a way to do it that makes sense for my team and my family,” Fields said on The Rickey Smiley Morning Show in 2016, adding that it “was a really great experience.” 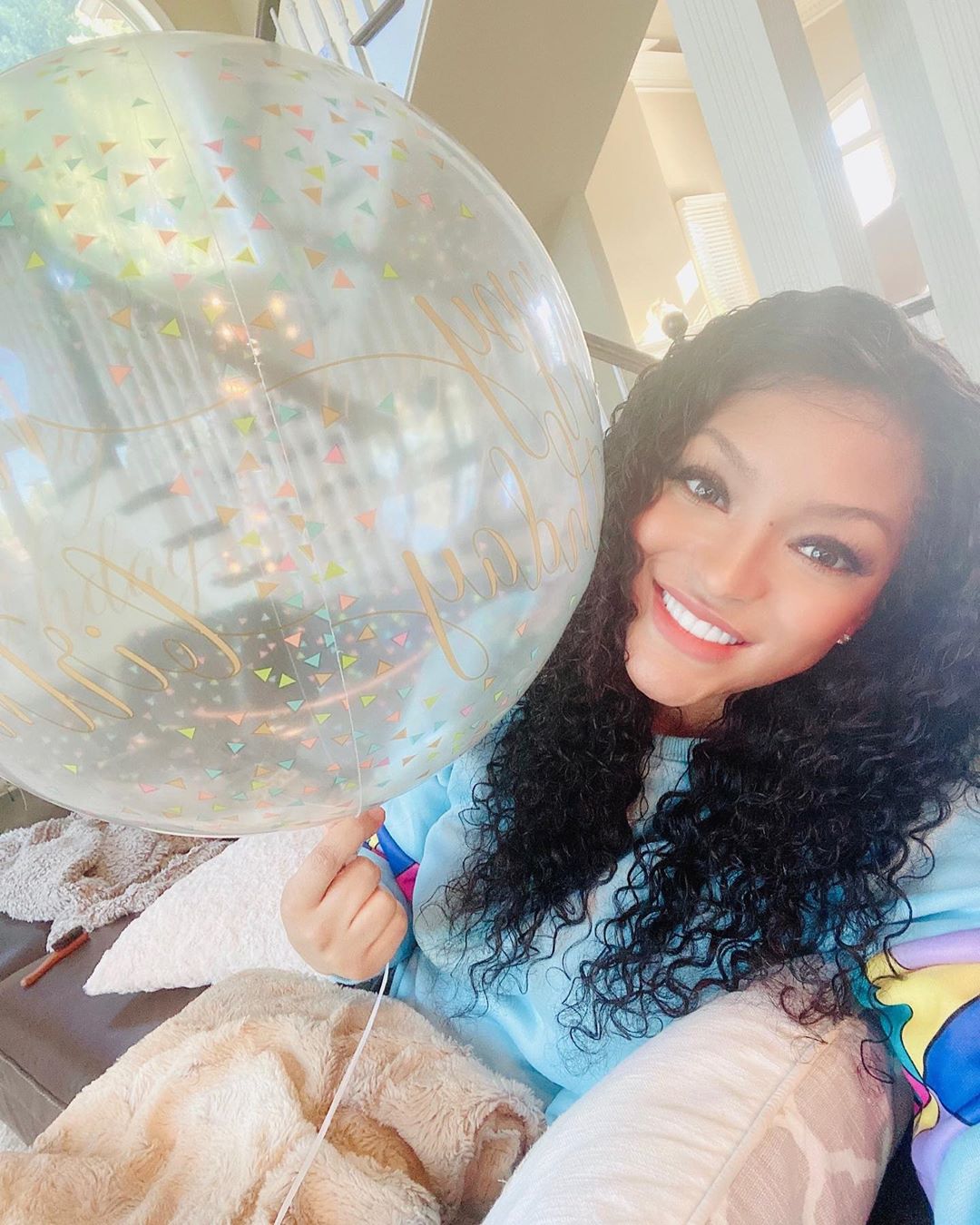 News of Sidora and Ali’s RHOA castings comes after Eva Marcille announced her exit from the franchise in June. The America’s Next Top Model alum starred on the Bravo series for three seasons.

“I appreciate the bond of friendship that I have made with several of my castmates and the strong personal relationships I have with numerous executives and producers at the Bravo and Truly Entertainment companies,” the 35-year-old model said in a statement to Us. “I am thankful for the opportunity I was provided.”

Stars Fired From Reality Shows Through the Years

Marcille continued, “After speaking with my family and representatives, I believe that what I hope to accomplish for the culture and community will be better served by focusing on other opportunities. I look forward to serving my community on The Rickey Smiley Morning Show and finding ways to be a voice during this transformational time in our country for people of color.”

There continues to be speculation about NeNe Leakes’ exit from the Bravo hit. In June, the 52-year-old denied suggestions that she had been fired from the show.

Leakes’ manager, Steven Grossman, confirmed to Us that the rumors were “absolutely not true.” Grossman also noted that they “are having ongoing bigger-picture conversations with NBCUniversal and have not made any decisions regarding next season specifically.”

Love B. Scott was the first to report on Sidora and Ali’s casting.