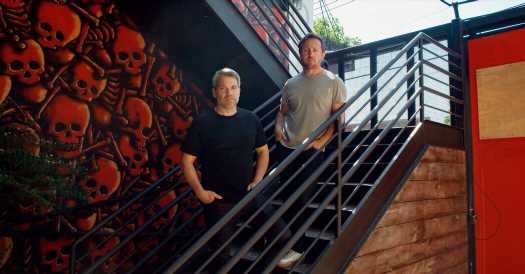 The 500-capacity live venue in Bushwick will offer unique perks to musicians who play there, including a private pool and use of a loft apartment. 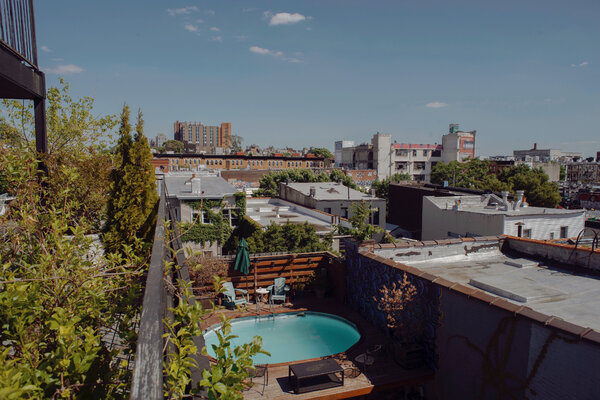 For the last year, with the concert business mothballed by the pandemic, small clubs and theaters have warned that their survival was at risk, and dozens of venues across the country have shut down.

But with concerts now coming back, something that might have seemed unthinkable just a few months ago is happening: Not only have old venues reopened their doors, but entirely new ones are sprouting up, buoyed by the hope that concert-hungry fans will help the industry come roaring back.

On Sept. 30, Brooklyn Made, a new club in Bushwick, Brooklyn, will open with two nights featuring Jeff Tweedy of Wilco. Everything about the space is planned as deluxe and high-concept, from the Moroccan lamps adorning the 500-capacity performance space to the adjoining cafe and rooftop deck. Visiting artists will find an impossibly luxurious spread, including a private pool and use of a loft apartment with striking views of the Manhattan skyline.

It is one of a handful of changes to the post-pandemic New York concert scene, including the return of Irving Plaza, the landmark rock club off Union Square that will reopen in August after a two-year, multimillion-dollar renovation. 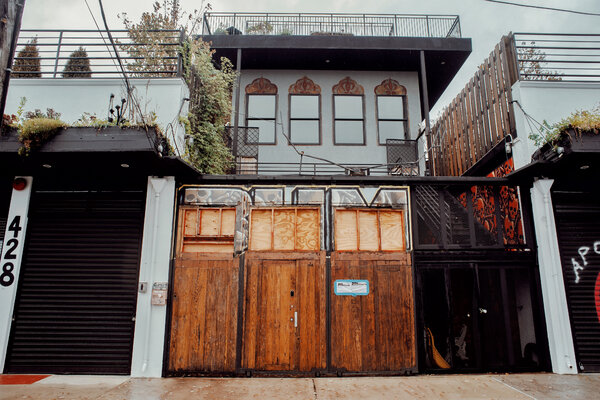 For Brooklyn Made, the club’s very existence is a bullish bet on the return of live music and the nightlife economy in New York, said Anthony Makes, a longtime player in the New York concert world who is one of the principals behind the new club.

“I believe in the future, and I think everyone’s going to come back,” Makes said on a recent tour of the space, where construction machines were still whirring, but the sunny artist apartment, one level up, was an oasis of quiet.