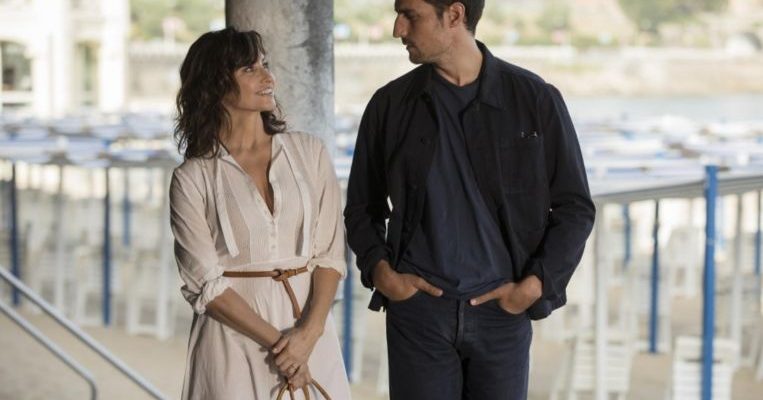 The film was shot last summer in and around the northern seaside resort. The story centres on an American couple who come to its international film festival and are swept up by the fantasy of cinema and the charm and beauty of Spain.

Characteristic romantic entanglements ensue when the woman has an affair with a brilliant French film director, while the man falls in love with a beautiful Spaniard who lives in the Basque city.

Despite the uncertainty generated by the coronavirus pandemic, the film festival – the biggest such event in the Spanish-speaking world – is set to go ahead as planned, running from Sept 18 to 25.

It will be the second time that Allen’s film has opened the festival. His 2004 movie, Melinda And Melinda, did the honours that year when the festival gave him a lifetime achievement award.

The screening will be a significant moment for Allen who has seen his career stalled as a result of the #MeToo movement against sexual harassment. It revived decades-old allegations he sexually abused his adopted seven-year-old daughter in the early 1990s.

Allen has consistently denied the claims which were first levelled against him by his then partner Mia Farrow. He was cleared of the charges following two separate investigations.

But the sexual harassment firestorm has fuelled a growing backlash against him.

Last year, his most recent romantic comedy, A Rainy Day In New York, ended up being released in various European and Latin American countries rather than in the United States.

His new memoir, Apropos Of Nothing, was dropped by the original publisher in March before it was released by a new publisher.