New Balance has built on its recent trio of 550s by teaming up with the Metropolitan Transportation Authority (MTA) for an exclusive Made in U.K. take on its 920.

Founded in 1965, the MTA is a public benefit corporation responsible for public transport across New York City, with its iconic subway the focal point of this sneaker’s monochromatic design. The 920 itself is a relatively new silhouette having only been unveiled last August, but has already seen it dressed in the colors of the Chinese New Year, as well being at the centre of a collaboration with Patta.

Crafted in New Balance’s U.K. home of Flimby, Cumbria, the 920 has been dressed in a classic grey hue with revamped mesh, reflective detailing and the official MTA logo branding on the heel and inserts.1 of 3 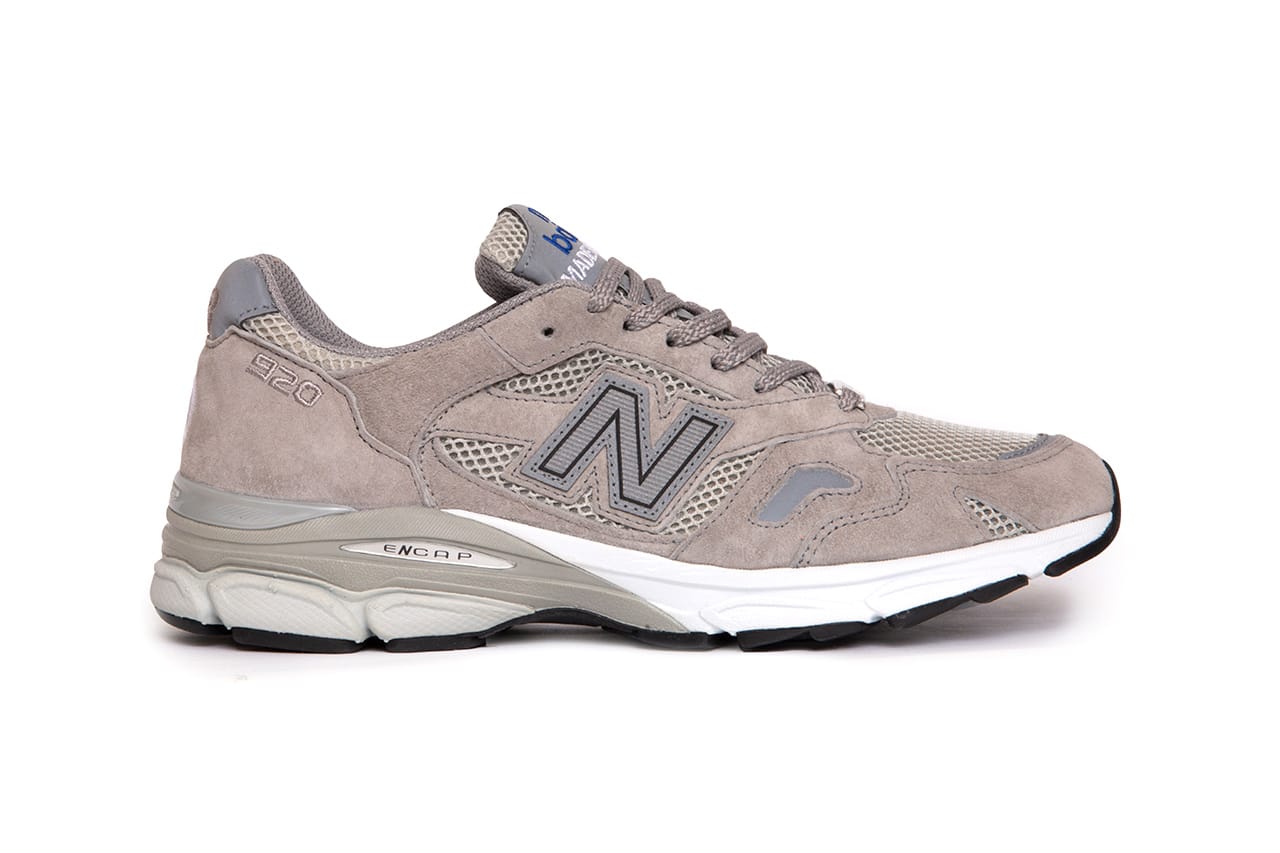 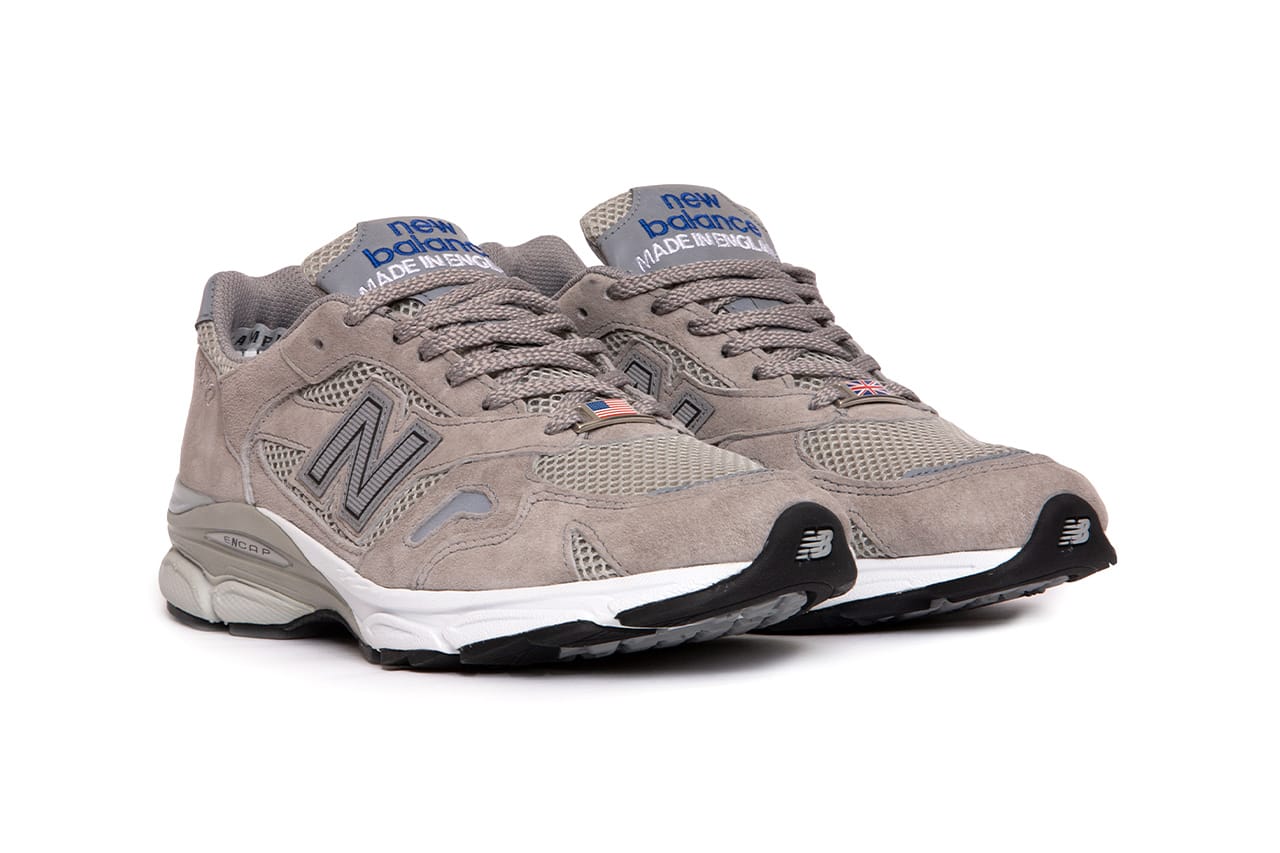 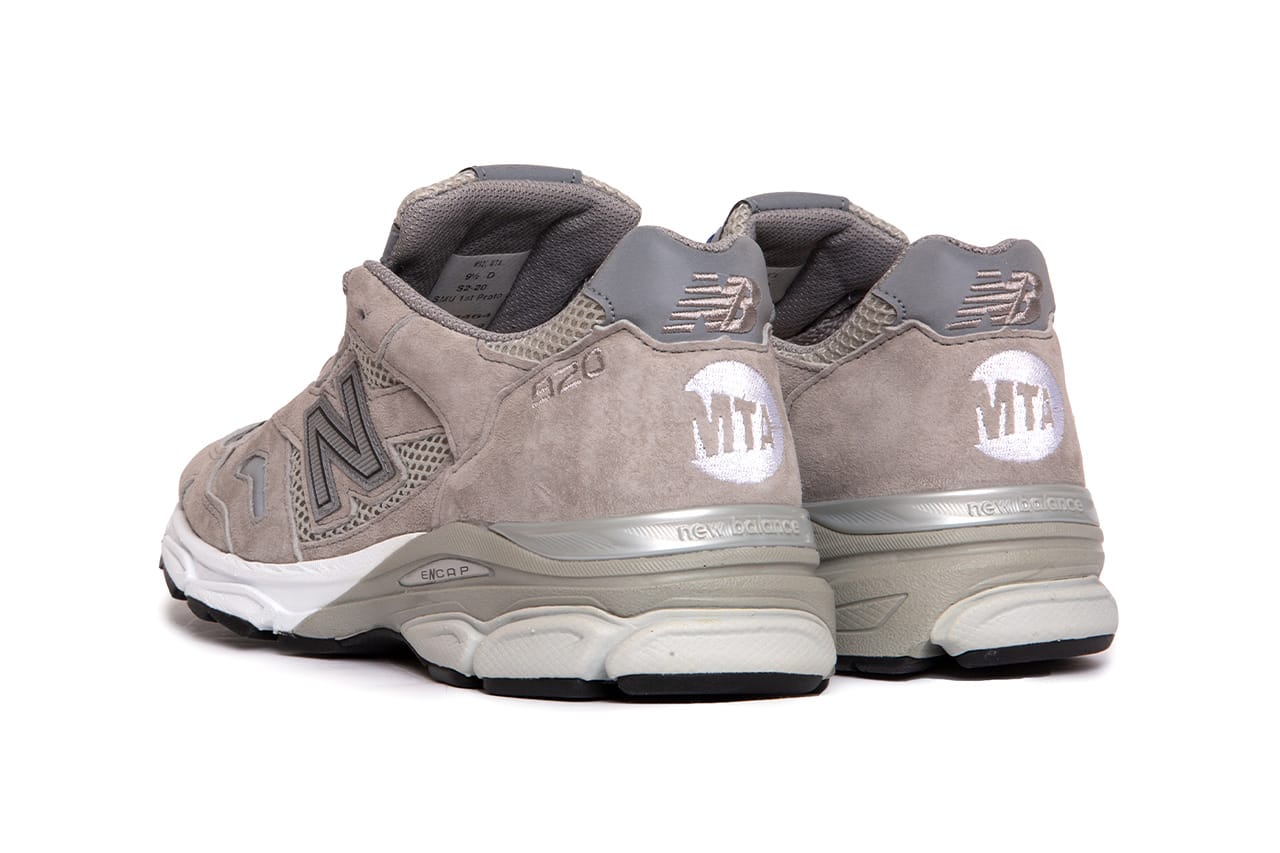 A shoe made in the U.K. but worn across the streets of New York, the New Balance x MTA 920 symbolises the borderless relationship between two historical entities.

The New Balance x MTA MIUK 920 is set to drop exclusively on May 8 via Dover Street Market webstores globally.

In other footwear news, Alife has teamed up with Timberland for an elevated 3-eye lug shoe.