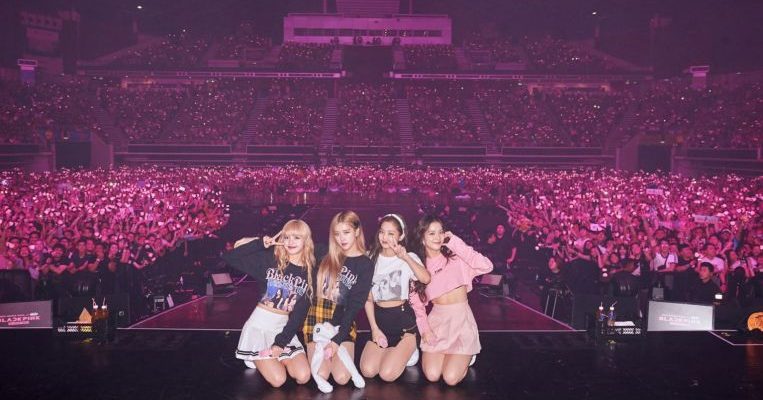 SEOUL – There is sunshine on the horizon even as a fierce storm continues to rock the K-pop industry.

Two of its biggest artists, BTS and Blackpink, have new releases lined up for April, which should provide a booster shot.

Already, shares of YG, which manages Blackpink, have spiked up – rising 5 per cent on Monday (March 25) morning – after a recent sell-off over Seungri’s troubles. YG has dropped the former BigBang singer who has been booked for providing sexual favours to would-be investors of the Burning Sun club.

He and three other artists have retired from showbiz over allegations from taping of women in sex acts to bribery to cover up drink-driving.

On Monday, Blackpink’s agency released a teaser image – featuring singer Lisa, named as Asia’s most beautiful woman in a poll – to hype the launch of their new album, Kill This Love, on April 5.

The rollout comes before the quartet head to California to join other headliners at the Coachella festival.

Billboard magazine, which recently tracked the rise of a new wave of K-pop artists in America, put Blackpink on its cover.

The fever is expected to rise further with the girl group starting a North American tour on April 17, with eight concerts in six cities.

The Korean invasion will also see BTS making their debut on Saturday Night Live on April 13, a day after they unleash their new album called Map Of The Soul: Persona.

But lest their Army of fans think that BTS – who just wrapped up four shows in Hong Kong – are overworked, singer Jin revealed recently that they spend only two thirds of their time on work, with the rest targeted for rest and fan activities.

The Army also voiced concern last year after Jungkook curtailed his part in the boyband’s hyper-intense dance choreography in a London gig because of a minor injury.

But even as sunshine is forecast ahead, dark clouds continue to cast a dark shadow.

The wife of a top police official has admitted to getting tickets for a K-pop concert from Choi Jong-hoon, who is alleged to have bribed authorities to conceal his drink-driving in 2016. The former FT Island member has been booked by the police.

On Sunday, the police said they planned to get the woman, who was in Malaysia, to return to South Korea to assist in investigations.