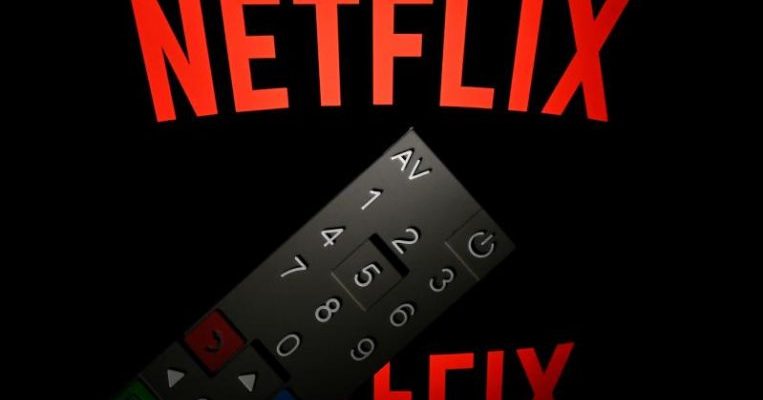 SINGAPORE – At a showcase held in Singapore, Netflix unveiled a slate of new made-in-Asia content.

The new shows, 17 in total, will come from Japan, Taiwan, Thailand, India and South Korea.

The productions lean heavily in the direction of supernatural and science-fiction, and include animation adaptations of two science-fiction live-action shows, the Netflix series Altered Carbon and the Pacific Rim movie franchise.

Details of eight shows were revealed; the shows from India, nine in all, will be announced on Nov 9.

The exact dates on which the shows will become available on the streaming platform were not given, but most are expected to be rolled out from 2019.

In addition to the Altered Carbon anime feature and the Pacific Rim anime series, the other anime productions include Cagaster Of An Insect Cage, set in a dystopia where a disease turns humans into giant killer insects.

In Yasuke, a feudal action anime with magical elements, American talent including creator and director LeSean Thomas (the animation series The Boondocks, 2005 to 2006) and actor Lakeith Stanfield (Get Out, 2017) will work with Japanese animation studio MAPPA.

Trese is an animation series set in magical Manila where fairy-tale creatures live, hidden from humans. The show is based on a Filipino graphic novel of the same name. It will be made at BASE Entertainment, a studio based in Jakarta and Singapore.

The Thai-language shows include the live-action mystery series The Stranded, which follows a group of young tsunami survivors cast away on an island where strange events happen.

Shimmers is a Thai drama series about five teens, stranded in a remote school, who are visited by terrifying forces.

From Taiwan comes the romance-drama series Triad Princess, about the daughter of a crime boss who breaks away from the family business to become a bodyguard for a movie star. It stars Eugenie Liu and Jasper Liu.

Mr Sarandos said: “The beauty of Netflix is that we can take never seen before stories from South Korea, Thailand, Japan, India, Taiwan or elsewhere, and easily connect them to people all over Asia and the world.

“More than half of Asian content hours viewed on Netflix this year are viewed outside the region, so we have confidence that our upcoming slate of Asian productions will find fans in their home countries and abroad.”