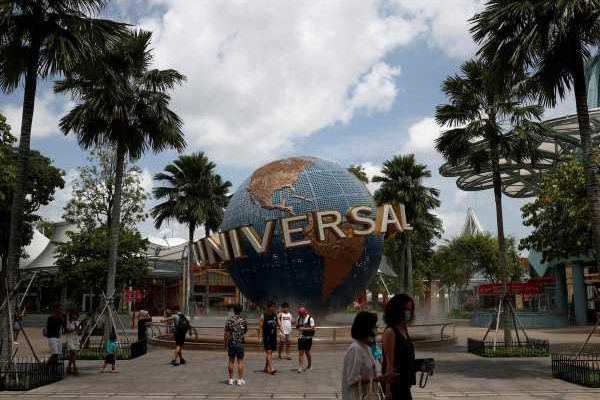 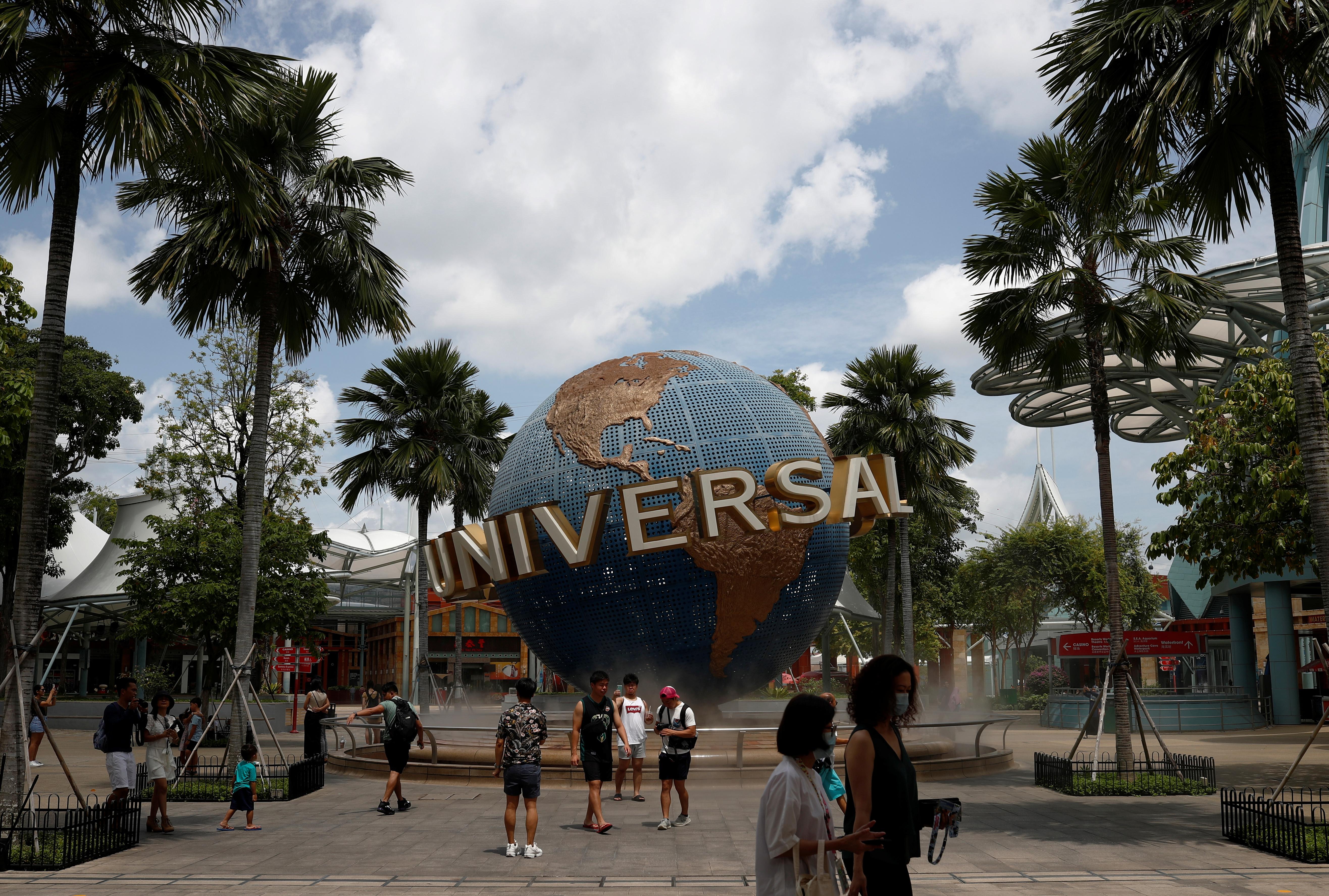 (Reuters) – Comcast Corp (CMCSA.O) owned NBCUniversal is evaluating a significant reduction of staff across its portfolio of media and entertainment properties as part of a cost-cutting effort, the Wall Street Journal reported on Friday, citing people familiar with the matter.

Discussions began this week regarding cost-cutting measures, including layoffs, according to the report.

Along with its industry peers, NBCUniversal is taking a financial hit from the coronavirus outbreak which has shuttered movie theaters and theme parks. The company has temporarily closed its theme parks and suspended its sports productions and most of its film and TV production.

Although all divisions are being looked at, some areas likely to be under a microscope at NBCUniversal are the theme-parks division and Universal Pictures, the WSJ reported.

The company, which reported its results earlier this week, said its quarterly revenue at the filmed entertainment unit fell 22.5% this quarter from a year earlier, while revenue at theme parks fell 31.9%.