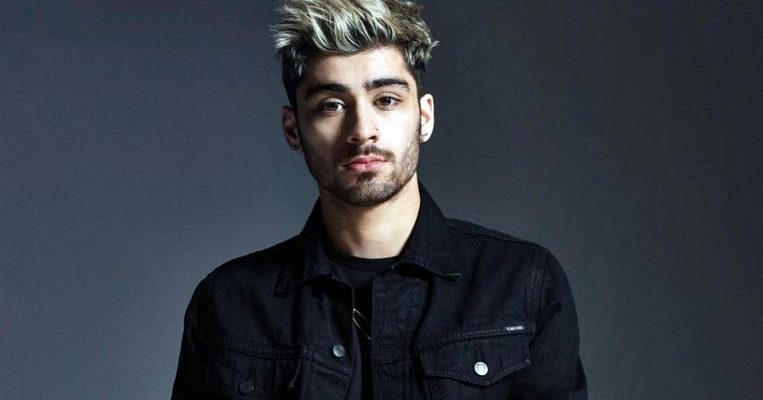 When Zayn dropped his sophomore album, Icarus Falls, earlier this month, fans immediately tried to figure out which songs were about his girlfriend, Gigi Hadid.

The American supermodel has proven to be a muse for the British singer and, true enough, the album almost feels like an exploration of the highs and lows of their relationship – an all-consuming love, within the trappings of fame.

At times, the love is possessive, like on the track Good Guy, which uses a trippy, reverb-drenched sample of Nancy Sinatra’s Bang Bang (My Baby Shot Me Down). “I’m not a good guy, but I know you’re mine,” he sings.

But this is also a love that has survived tribulations, as chronicled on soaring anthem There You Are, where he sings: “Only you know me the way you know me, only you forgive me when I’m sorry.”

Much like his first album, Mind Of Mine, the former One Direction member has again produced a moody record filled with slow jamsthat show off his singing range – like the saccharine Let Me and piano-laced Common. It is a formula that works wonderfully for him.

But at 27 tracks and almost 90 minutes long, the album at times feels like a place for discordant singles.

The slip-ups are apparent, such as on the 1980s synthesizer-laced Sour Diesel, as well as collaboration tracks No Candle No Light with American rapper Nicki Minaj and album-closer Too Much with noted American music producer Timbaland.

Tonally, these songs do not fit with the rest of the album and, for the latter two, they feel shoehorned in because of the star names attached to them.

Like the Greek mythological figure Icarus, Zayn flew too close to the sun and his ascent is stifled by his own hand. His album could be much tighter, but its downfall comes in the form of unnecessary embellishment.