Not happy. Cory Wharton, who has been part of the MTV family since 2014’s The Real World: Ex-Plosion, has spoken out following the firing of Taylor Selfridge after racially charged tweets resurfaced.

“One of my favorite athletes of all-time is Kobe Bryant and one of his favorite philosophies is ‘Control what you can control.’ What I can’t control, though, is the decisions that MTV as a company has made,” Wharton, 29, said in a statement obtained by Us Weekly on Wednesday, June 10. “To those of you that were ready to watch the special, I want to say thank you for your support. I have such an amazing community that supports me, my family and my daughters.”

The Challenge star continued: “I have not parted ways with MTV. That needs to be understood. I’ve learned that burning bridges is never the solution. Even though I have no ill-will against MTV, I am disappointed and saddened by their decision. As all of you know, narrative is a very powerful tool. I feel like the narrative that you want about me should be accurate. It should be true, and it should be from me. This is why I am putting all of my time, energy and effort into my YouTube channel, “The Wharton Family.” That’s where you’ll get an inside look at my family as we build our life together.”

Wharton noted that next week, on Wednesday, June 17, the birthing video will be uploaded onto the family’s YouTube page. “It won’t be the special, but it will introduce you guys to Mila,” he added. 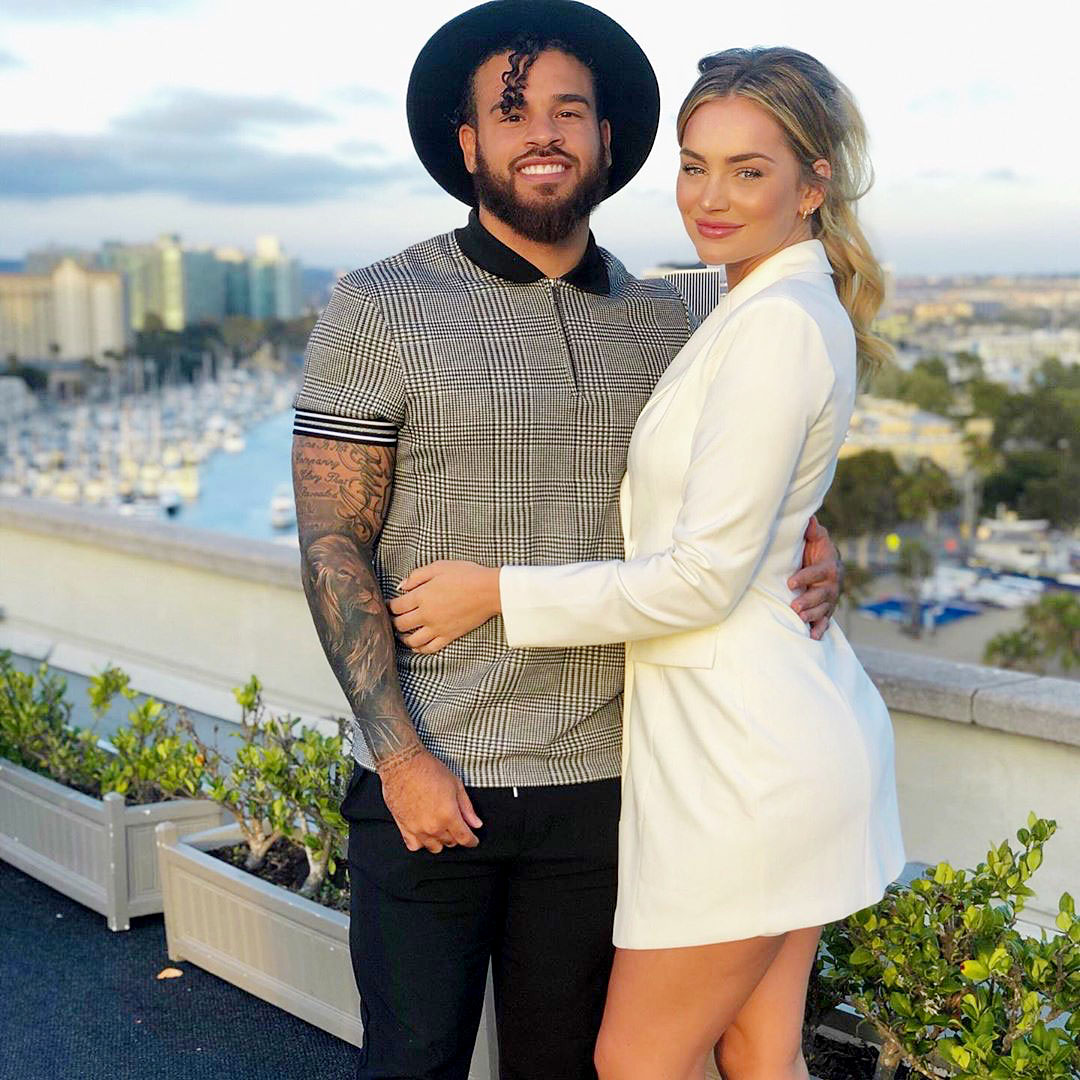 On Tuesday, June 9, the network announced that they were severing ties with Selfridge, 26, while also deciding not to air Teen Mom OG at Home: Cory & Taylor’s Baby Special, which was set to run that night.

“MTV pulled Teen Mom OG at Home: Cory & Taylor’s Baby Special from its Tuesday schedule and is ending our relationship with Taylor Selfridge in light of her past racist statements on social media,” a spokesperson for the network said in a statement to Us. “MTV strongly condemns systemic racism and stands with those raising their voices against injustice.”

Selfridge, who appeared on Are You the One? and Ex on the Beach before dating Wharton, shared her side of the story via Instagram, claiming that she “made the decision last week to not film the next season of Teen Mom OG with Cory for the benefit of myself and my daughter. ” 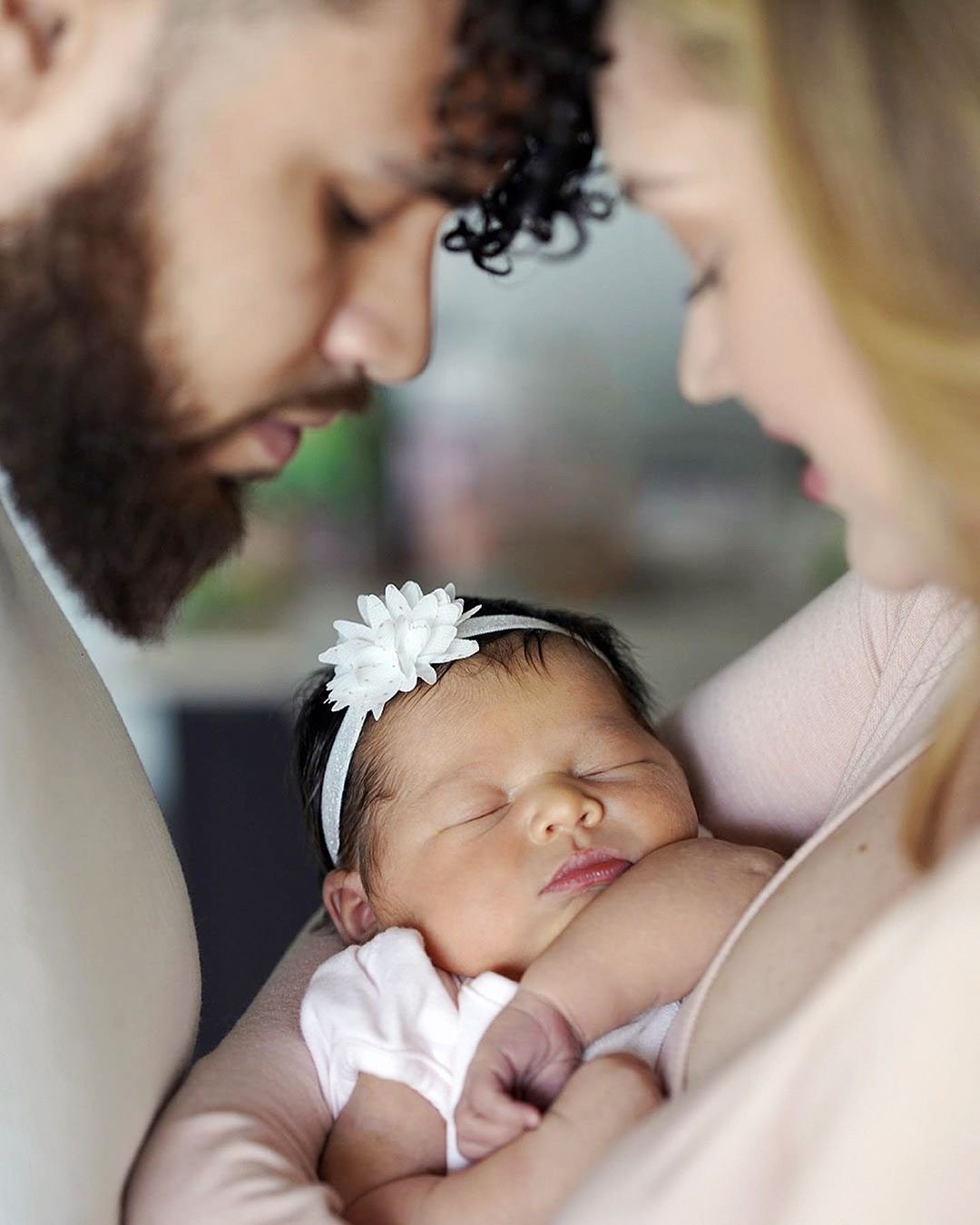 The reality star noted that “the reality tv lifestyle” is not what she wants at this time of her life.

“With current events being what they are and reality tv being selective in who they apply rules to or what is considered acceptable behavior, I do not have any further respect,” she wrote. “Once again, I apologize to anyone I have hurt or offended in the past. I have addressed my mistakes many times on the network and I would like to move on and continue to be the best version of myself. My past does not define who I am today and I hope you guys can see the change. Please respect my decision to provide a normal, healthy life for my family.”

Wharton and ex-girlfriend Cheyenne Floyd joined the cast of Teen Mom OG in 2018, which followed their journey with 3-year-old daughter Ryder. Selfridge began appearing on the show when she started dating Wharton in 2019. The pair welcomed a daughter, Mila, in April and filmed the birth amid the COVID-19 pandemic for the special.

“I am kind of camera shy. I don’t really enjoy cameras in my face, but I don’t think that I would have been on camera delivering if there was production there,” Selfridge said on the “Watch With Us” podcast ahead of the special’s original premiere date. “I would have said no to that. I wouldn’t want production in there at all. Cory was basically filming, so it wasn’t a big deal to me.”

Selfridge’s firing comes one day after MTV cut ties with The Challenge‘s Dee Nguyen, following offensive comments made about the Black Lives Matter movement. Wharton is part of the current season of The Challenge, airing now.