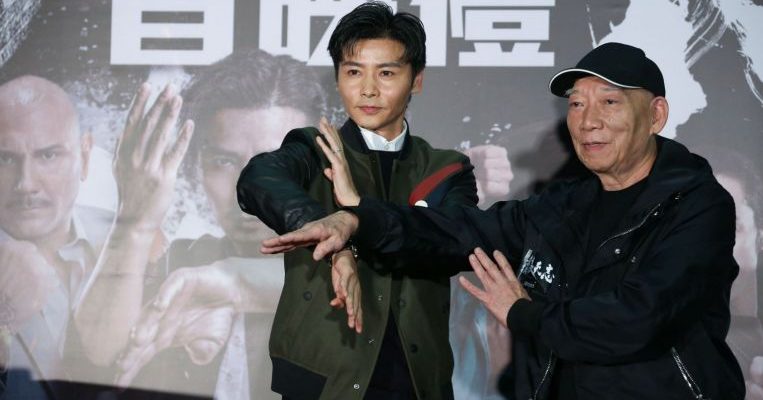 The story: Wing chun master Cheung Tin Chi (Max Zhang) closes his martial arts academy to lead a simpler life as a grocery store owner. He soon finds himself in trouble with a local gangster (Kevin Cheng) after trying to rescue two women being attacked by him.

For all the criticism that Hong Kong actor Donnie Yen received for his inability to emote in the popular Ip Man movies, the franchise made him a star because he was given so much time to do what he does best – fight.

It was easy to root for Ip as he delivered one thrilling gongfu sequence after another, never mind the improbability of the now iconic scene from the first movie where he had demanded to fight 10 men at once.

In this spin-off movie, however, Chinese actor Zhang will unlikely make the same impactplaying Ip’s former wing chun opponent Tin Chi – a role he had first played in Ip Man 3 (2015).

It is not entirely Zhang’s fault – he is a skilled martial artist and when he gets the chance to show off his moves, he is mesmerising to watch. His final fight with Dave Bautista (in the role of the token evil foreigner) is particularly fun because of the huge difference in their physical size.

Zhang’s sharp cheekbones and overall bad boy demeanour should also make his character so much more exciting than the righteous but supremely bland Ip.

But Tin Chi’s story is strangely sidelined for a number of unnecessary sub-plots, whether it is the romance between bar girl Nana (Chrissie Chau) and bar owner Jin Hu (Shi Yanneng), or the internal conflict among the Cheung Lok triad members.

It also feels like he will forever live in the shadow of Ip. Yen does not even have a cameo role here, and yet he is constantly referenced in the dialogue as well as through flashback scenes.

The movie may be titled The Ip Man Legacy, but it really should have given Tin Chi the chance to shine on his own.

Watch the trailer at www.youtube.com/watch?v=903_OiK5BtU