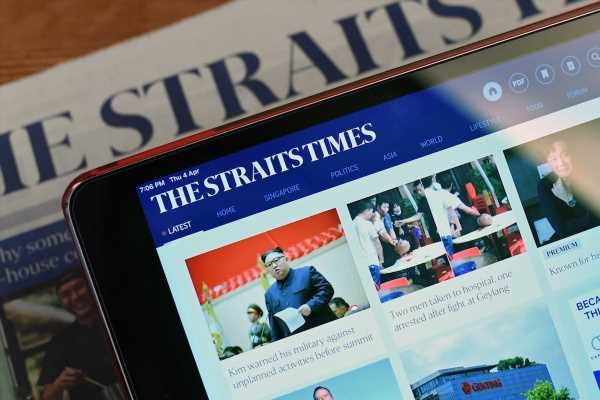 Fans who have been following his discography know what to expect: a ballad-heavy programme delivered in his warm baritone, cosseted in lush big-band arrangements.

There is no crime in sticking to a winning formula, but after four similarly paced albums, one wishes MacFarlane would challenge himself more musically.

He possesses a warm velvety timbre and one suspects he is a little too in love with how ballads are the best setting to show off that burnished tone.

In his 2015 album, No One Ever Tells You, some of the pacing tips over into dirge-like territory.

A couple of numbers in this album suffer the same comatose fate: We’ll Be Together Again and The Party’s Over.

But when he gets it right, his singing is entirely charming. Opening track Half As Lovely (Twice As True) is all lovelorn sincerity, showing his firm grasp of vibrato, while Can’t We Be Friends? offers some decent belting and lovely muted brass interludes. ONCE IN A WHILE

Here is hoping Mr MacFarlane tries his hand – or rather his voice – at more swing and torch songs for his next album.