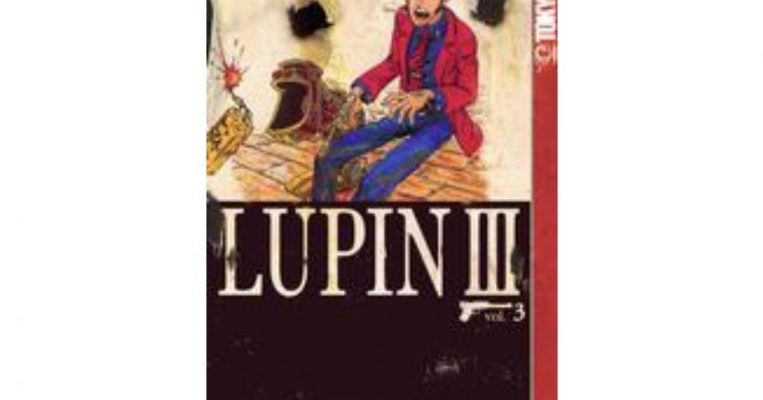 The 81-year-old, whose real name was Kazuhito Kato, died of pneumonia, his company, MP Pictures, said.

Monkey Punch, who directed the 1996 animated film Lupin III: Dead Or Alive, debuted as a professional cartoonist in 1965 while working part-time at a bookstore.

Keen to remain a draw as new technologies took shape, he studied multimedia adaptations of manga at the graduate school of Tokyo University of Technology from 2003.

He taught manga as a professor at Otemae University in Nishinomiya, from 2005, reported Japan Times.