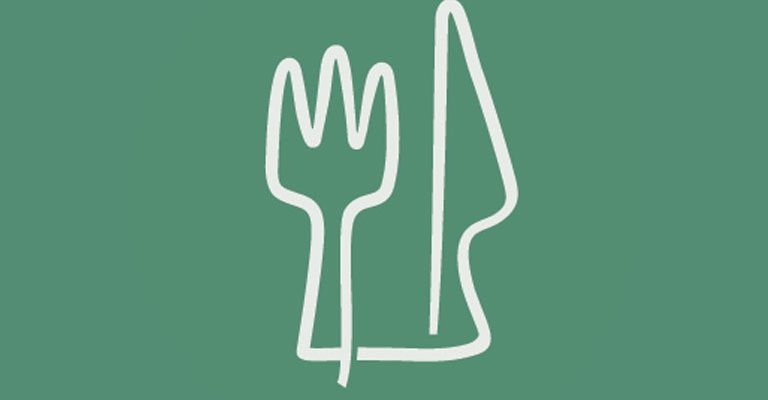 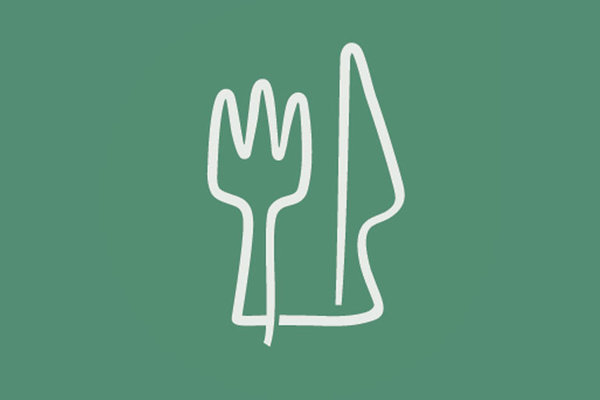 Patients with heart failure may live longer if they have a few alcoholic drinks a week, a new study suggests.

Studies on the effect of alcohol on the risk of heart failure have had mixed results, with some suggesting an increased risk with more than about seven drinks a week. But this is the first study to look at drinking after a heart failure diagnosis.

The researchers, led by Dr. David L. Brown, a professor of medicine at the Washington University School of Medicine in St. Louis, studied 393 people, average age 79, who had heart failure. The researchers followed each patient for an average of seven and a half years.

Defining a drink as 12 ounces of beer, six ounces of wine or one and a half ounces of hard liquor, the researchers found that those who never drank survived for an average of 2,640 days, or about seven years and three months, after a heart failure diagnosis. That was compared with 3,046 days for patients who had up to seven drinks a week, and 2,806 days for those who drank more. The study, in JAMA Network Open, controlled for many health, behavioral and socioeconomic factors.

Dr. Brown does not suggest that someone who doesn’t drink take up drinking. But, he said, “I would feel comfortable telling a patient that there’s probably no harm in continuing to drink, and even a chance that you may have increased survival drinking up to seven drinks a week.”

Several of the authors reported receiving funds from industry sources.