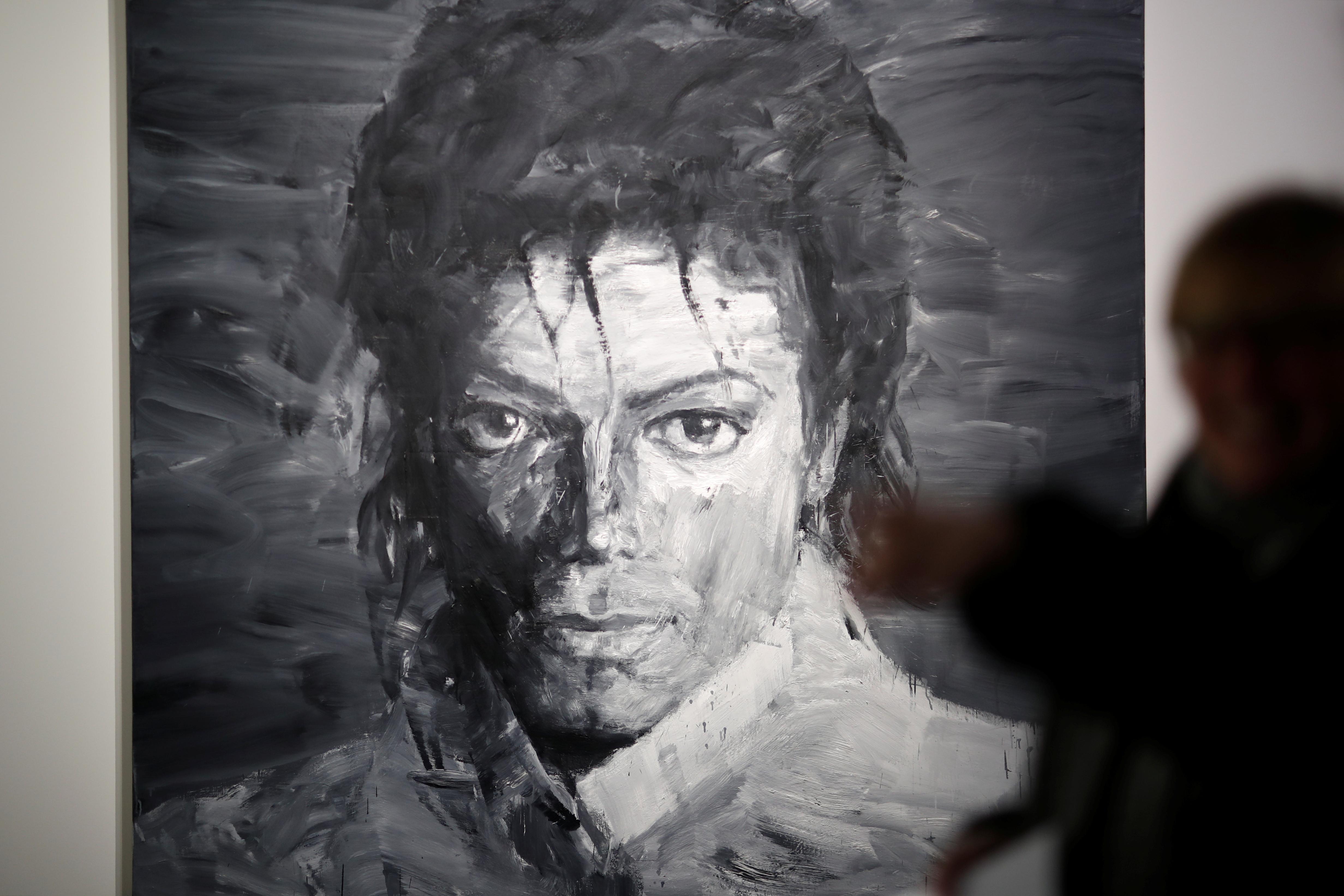 PARIS (Reuters) – A portrait of Michael Jackson as King Philip II of Spain and an Andy Warhol print are among artworks on display at a show opening in Paris this week dedicated to the late pop star.

The ‘Michael Jackson: On the Wall’ exhibition at Paris’ Grand Palais features an array of portraits and Jackson-inspired works including collages, videos and installations.

The exhibition was first shown at London’s National Portrait Gallery in June.

Nicholas Cullinan, director at the National Portrait Gallery, hoped the Paris show would replicate the success of the event in London. He said 82,500 people visited the exhibition there, including celebrities such as Madonna.

Artist Kehinde Wiley’s “Equestrian Portrait of King Philip II (Michael Jackson)” was the last commissioned portrait of the singer before his death, and it shows the eccentric artist in regal mode, wearing armor and riding a horse.

Jackson, dubbed the ‘King of Pop’, died at the age of 50 in 2009 after an overdose of prescribed medicines.

Jackson first rose to fame as a child star singing beside his brothers in the Jackson Five, whose hits included “ABC”.

He then pursued a solo career that led to huge, worldwide hits with songs such as “Beat It”, “Thriller” and “Bad”.