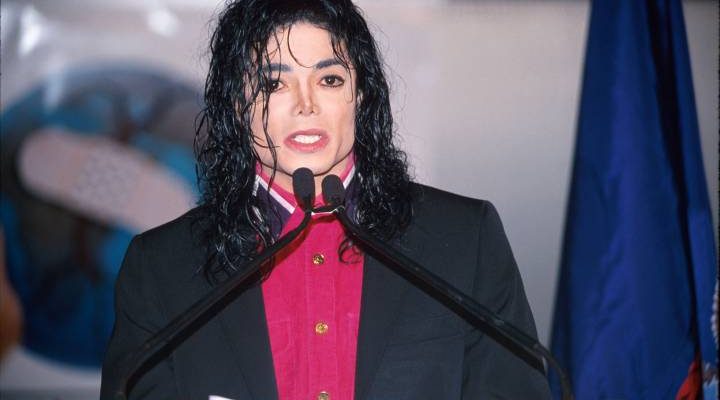 Sundance said Wednesday that the documentary about two boys who accused Jackson of sexual abuse will premiere at its film festival later this month.

“This is yet another lurid production in an outrageous and pathetic attempt to exploit and cash in on Michael Jackson,” an estate statement said.

The statement continued: “Wade Robson and James Safechuck have both testified under oath that Michael never did anything inappropriate toward them. Safechuck and Robson, the latter a self-proclaimed ‘master of deception’, filed lawsuits against Michael’s Estate, asking for millions of dollars. Both lawsuits were dismissed.”

“This so called ‘documentary’ is just another rehash of dated and discredited allegations. It’s baffling why any credible filmmaker would involve himself with this project,” the statement concluded.

A description of Leaving Neverland says it will tell the story of two men who are now in their 30s and began long-running relationships with Jackson at ages 7 and 10 when Jackson was at the height of his fame.

The description also says, “Now in their 30s, they tell the story of how they were sexually abused by Jackson, and how they came to terms with it years later.”

The names of the accusers in the documentary were not released. Jackson was acquitted of molestation charges in 2005.

The film is produced and directed by BAFTA-winning director Dan Reed. The film runs nearly four hours long (about 233 minutes) and will be screened at the festival in two parts.

According to Sundance’s website, the synopsis for Leaving Neverland states, “As one of the world’s most celebrated icons, Michael Jackson represents many things to many people—a pop star, a humanitarian, a beloved idol. When allegations of sexual abuse by Jackson involving young boys surfaced in 1993, many found it hard to believe that the King of Pop could be guilty of such unspeakable acts.”

The synopsis continues, “In separate but parallel stories that echo one another, two boys were each befriended by Jackson, who invited them into his singular and wondrous world. Seduced by the singer’s fairy-tale existence and enthralled by their relationship with him, both boys’ families were blind to the manipulation and abuse that he would ultimately subject them to.”

It concludes, “Through gut-wrenching interviews with the now-adult men and their families, Leaving Neverland crafts a portrait of sustained exploitation and deception, documenting the power of celebrity that allowed a revered figure to infiltrate the lives of starstruck children and their parents.”

The Sundance Institute announced the addition of Leaving Neverland to its festival lineup along with The Brink, a documentary about former Donald Trump adviser Steve Bannon.

Leaving Neverland is part of their line in the “special events category.”

The Sundance Film Festival kicks off on Jan. 24 and runs through Feb. 4.