Three Court of Appeal judges ruled against the TV entertainer, who argued his claim against Essex Police was worth £2.4m because the arrest destroyed his career.

Barrymore had launched a High Court case after he was arrested and detained in June 2007 on suspicion of the rape and murder of Stuart Lubbock, 31, who was found in the former TV star’s swimming pool six years earlier.

The High Court ruled in August last year that 66-year-old Barrymore was entitled to “more than nominal” damages. But on Wednesday, Court of Appeal judges Sir Brian Leveson, Sir Ernest Ryder and Lady Justice Hallett ruled in favour of Essex Police, which argued Barrymore should only receive a “nominal” payout.

Announcing their decision at a hearing which Barrymore did not attend, Sir Brian said the former Strike It Lucky host was “entitled to nominal damages only”.

No decision has yet been made as to how much money will be given to Barrymore, who brought his legal action against police for wrongful arrest and false imprisonment under his real name Michael Ciaran Parker.

Essex Police admitted the arrest was unlawful as the arresting officer did not have reasonable grounds to suspect Barrymore. 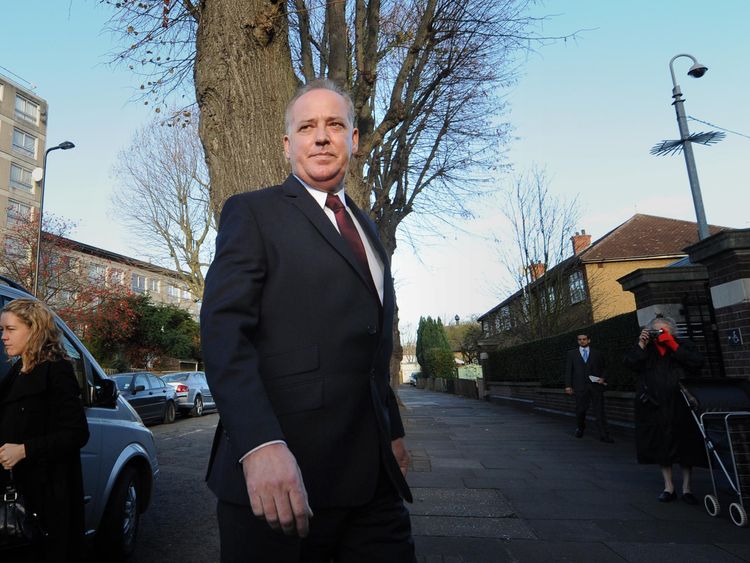 But they argued granting the comedian substantial damages would have wide-reaching implications for other forces and organisations facing similar claims from the rich and famous.

At the High Court, the force claimed Barrymore could have been lawfully arrested by another officer, meaning he was only due nominal damages.

Hugh Tomlinson QC, representing Barrymore, said the presenter was never charged with any offence and that the Crown Prosecution Service made it “crystal clear” there was no basis for any charges.

The lawyer also said the “original incident” had a “devastating” effect on Barrymore’s career.

“There is no doubt that something terrible happened to this young man,” said Mr Tomlinson. “As to what actually happened, no one has ever been able to find out.”

He said it was “very regrettable” and that everyone was “wholly sympathetic to his family”.

The lawyer said Barrymore had been rebuilding his career after the incident when he was arrested, which took him “entirely back to square one”.

“He has never been able to rebuild his career since,” he added.

Mr Lubbock was found following a party where drugs and alcohol were consumed.