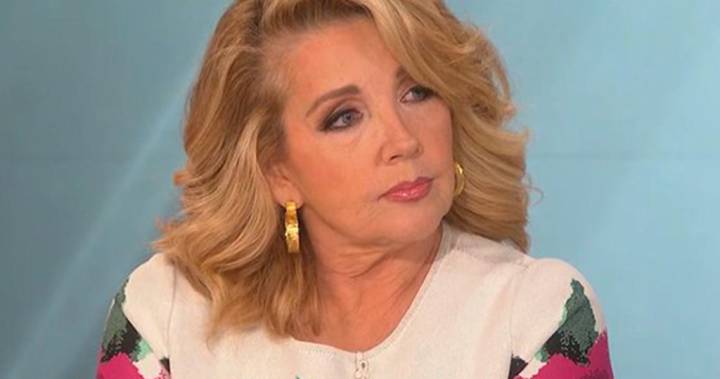 The actress, 62, stopped by The Talk on Monday to celebrate 40 years on the long-running series, but fought back tears while talking about her friend.

When Scott first learned of his sudden death, she admitted she didn’t allow herself to mourn.

“I couldn’t, we still had shows to shoot, and I had to remain stoic,” she explained. “I said backstage, when I come out and anybody asks me, I’m going to remain stoic.”

“I adored him. We all adored him. There was something very unique and magical about him,” she continued. “He would just draw you into his wonderful world. And all of his bear hugs, I can’t believe I’ll never get a bear hug.”

She also revealed that she’s already missing his presence.

“Going to any kind of event, any party, the first thing I said when I got there was ‘Where’s Kristoff? I want to find Kristoff, I want to be with him, I want to be in his air space.’ Because that’s the kind of guy he was, and I think that came through on camera.”

Scott added, “I think everybody sensed that. I mean, everybody adored him.”

You can also catch ‘The Talk’ weekdays at 2 p.m. ET/PT on Global.