The 49-year-old news anchor was joined by her former Fox News colleagues Juliet Huddy, Rudi Bakhtiar and Julie Zann, all of whom lost their jobs after alleging that Ailes harassed them in the workplace. While the star-studded movie has gained critical acclaim, the women who experienced the real thing couldn’t help but recognize that there were some “facts and fiction” within the plot. 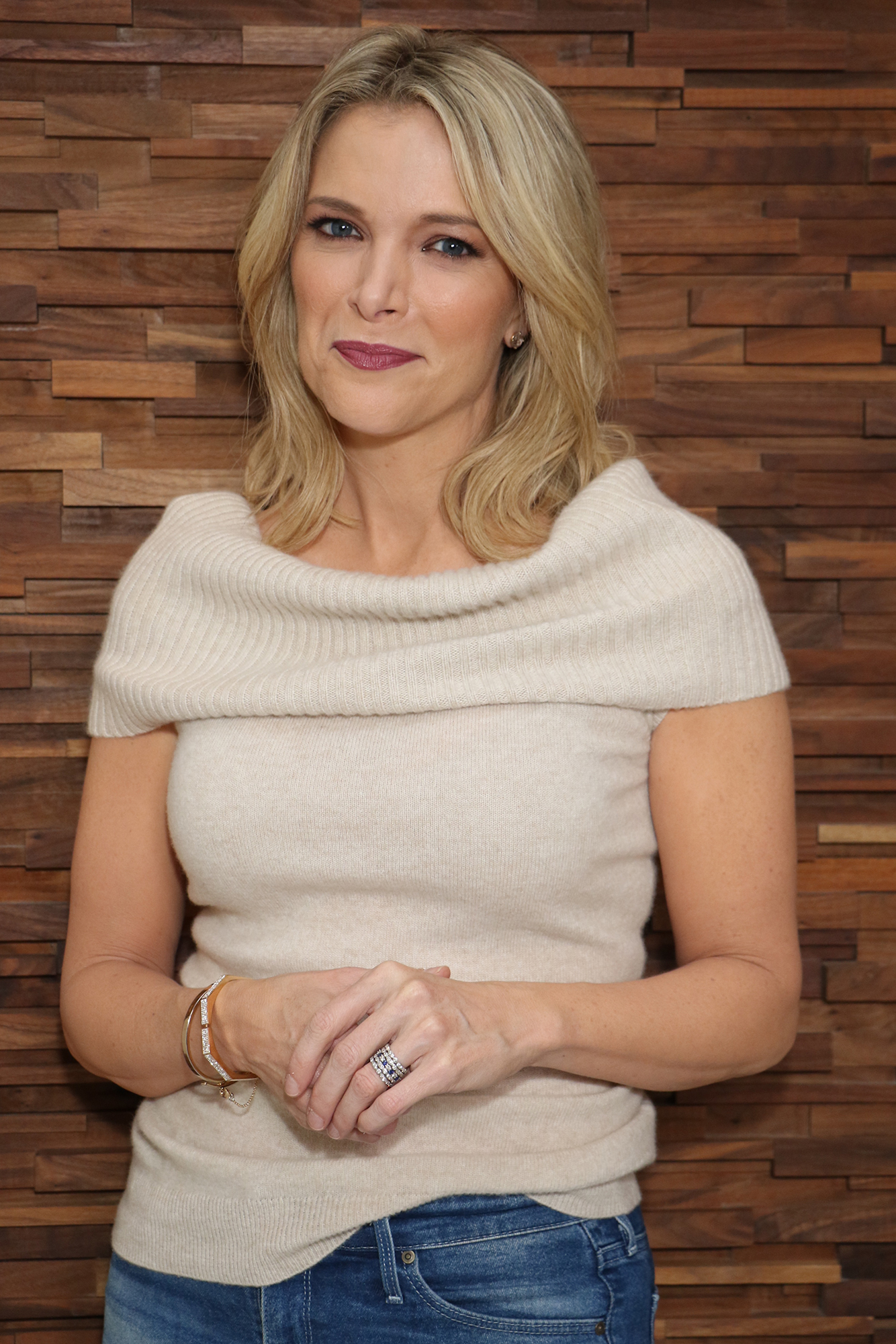 “A couple of things about the movie I wanted to point out that were not true,” Kelly began. “They suggest that I had run my debate question for Trump by the Murdochs. That’s a fantasy. I never ran it by Ailes or the Murdochs or anyone other than my debate team, so that was not true.”

The former Today correspondent was referring to the now-infamous moment in a 2015 presidential debate when she questioned then-presidential candidate Donald Trump on whether he was waging a “war on women.”

After recalling that she “never spoke” to the Murdoch family, who founded Fox News and other major news corporations, Kelly questioned more details of the Critics’ Choice nominated film.

“The notion that Roger liked the Donald Trump woman question because it created controversy and a TV moment was not true,” the former NBC News anchor added. “Roger did not like that question — at all — and was very angry at me for asking it, and at one point, actually said to me, ‘No more female empowerment stuff.’” 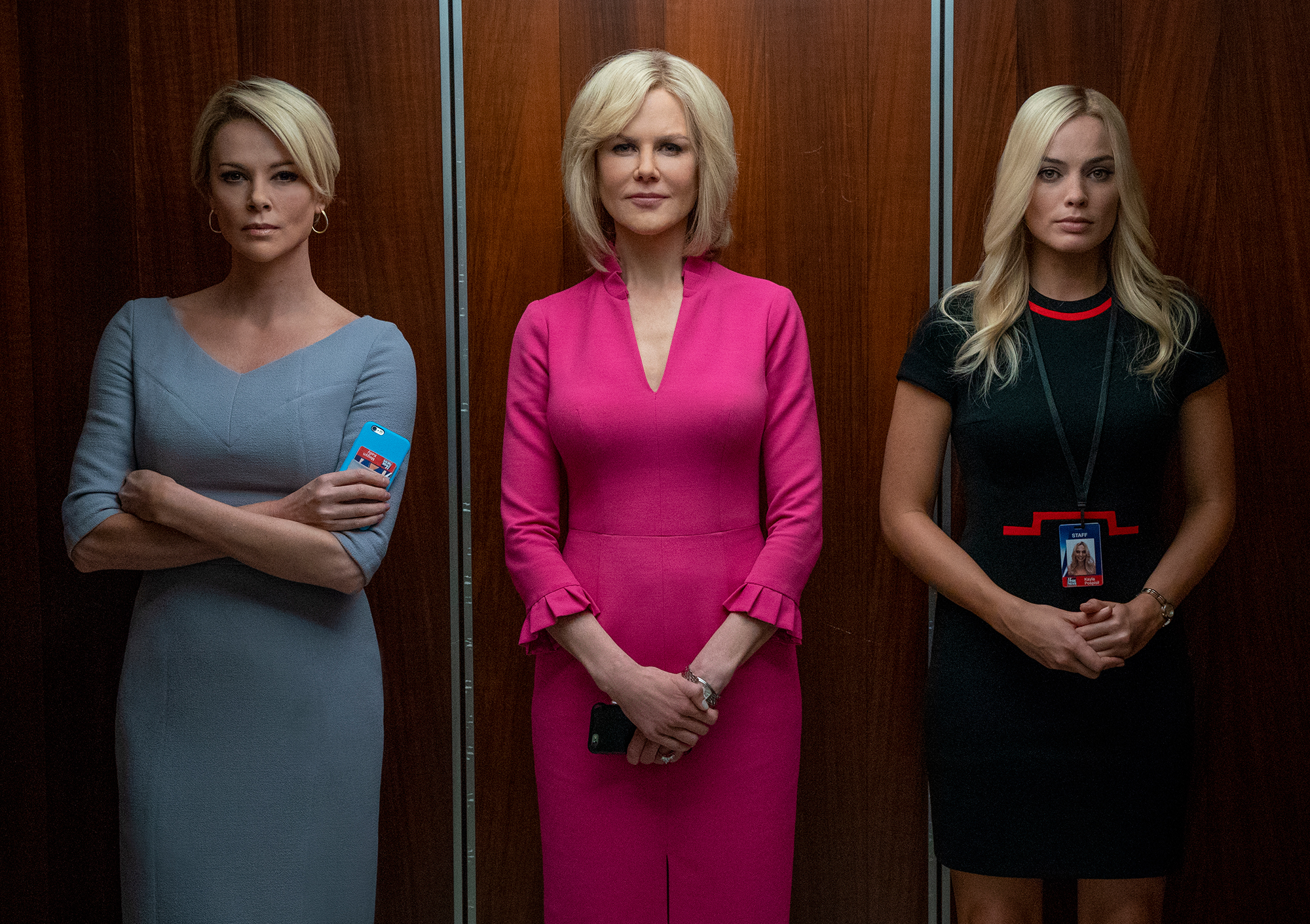 One scene that did resonate with Kelly, however, featured Margot Robbie performing a “demeaning” twirl in front of Ailes (played by John Lithgow).

“I was asked to do the spin and, God help me, I did it,” the longtime broadcast news personality revealed after noting that it was “somewhat jarring” to watch her story unfold on screen.

Kelly’s former Fox News colleagues agreed that Bombshell took creative license with their stories, even noting that none of them had been involved with the production of the film in any way.

“It’s very surreal to see a story that involves you being told without you being able to tell it,” Huddy admitted.