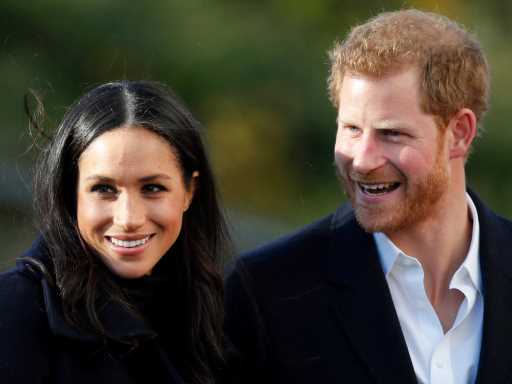 There’s been so much written about Prince Harry and Meghan Markle leaving their senior royal roles and heading to the United States to pursue their passions. Life under royal protocols isn’t for everyone and while the focus has been on Meghan, she wasn’t the first romantic interest in his life who struggled under the rigid rules. 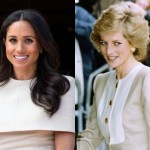 Harry’s on-again, off-again romance with Zimbabwean businesswoman Chelsy Davy was completely over after she attended the wedding of Prince William and Kate Middleton in 2011. Even though the couple was not dating at the time, Davy squashed any hopes of reconciliation with Harry because she realized “she could never make the sacrifices she had witnessed Kate making,” per Robert Lacey’s book, Battle of Brothers: William and Harry – The Inside Story of a Family in Tumult, via the Mirror. 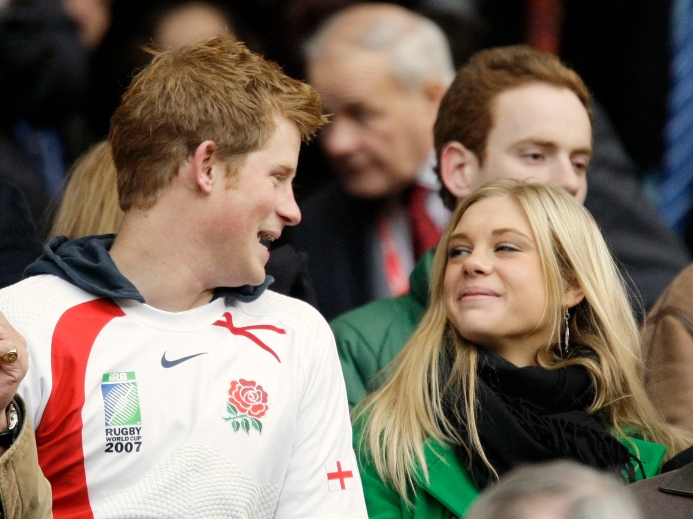 “In 2011, after more comings and goings, she finally decided to go – and it was, ironically, Kate and William’s grand and glorious wedding that spring that did it for her,” Lacey wrote. “According to a friend, she told Harry that she could never make the scarifies she had witnessed Kate making, particularly when it came to moulding her life around the unremitting attention of the press.” And that pattern would continue with his next girlfriend, model Cressida Bonas. 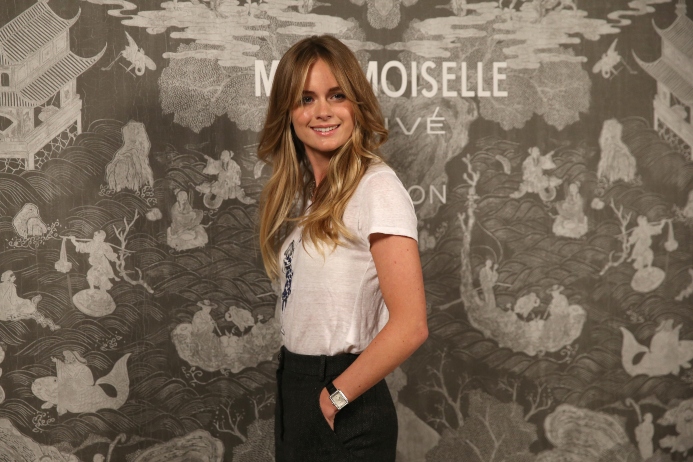 Even though she was used to being in the public eye as a model and actress, “she felt that the fame of her relationship put her ‘in a box.’” But Bonas ran for the hills once she realized what royal duty really meant, especially for her future children. “In 2014, she was said to have been ‘completely spooked’ after watching the TV coverage of William and Kate touring New Zealand with baby George in tow – that was not the way she would want to enjoy her eight-month-old son, she regretfully explained to Harry,” according to Lacey’s book.

Royal life isn’t for everyone, and given what we’ve heard Harry reveal over the last year — it was uncomfortable for him, too. That’s why constantly scrutinizing Meghan for not fitting in (especially when they didn’t all extend a warm welcome), isn’t the best look for the royal watchers. It takes an extraordinary amount of effort to mold to royal expectations and there were at least two women before the Duchess of Sussex who understand her position very well.

Before you go, click here to see Meghan Markle’s best fashion moments as a royal.