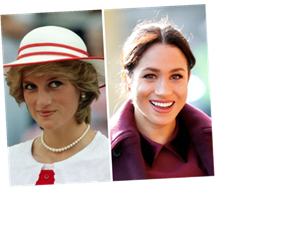 Peter Morgan, creator of “The Crown,” doesn’t want to feature Prince Harry and Meghan Markle in his hit Netflix show, but he will talk about them.

Morgan recently talked about the similarities between the Duke and Duchess of Sussex and the late Princess Diana in an interview with Vanity Fair about the upcoming season of his show.

“When you see a beautiful young princess struggling to find love and acceptance within the family, the parallels are obvious and the parallels write themselves,” Morgan said.

“Really, the only version of events that works is if somebody comes in and becomes invisible, and just sort of knuckles down to a lifetime of agreeable supplicancy to the duties of the crown,” the British screenwriter and playwright said. 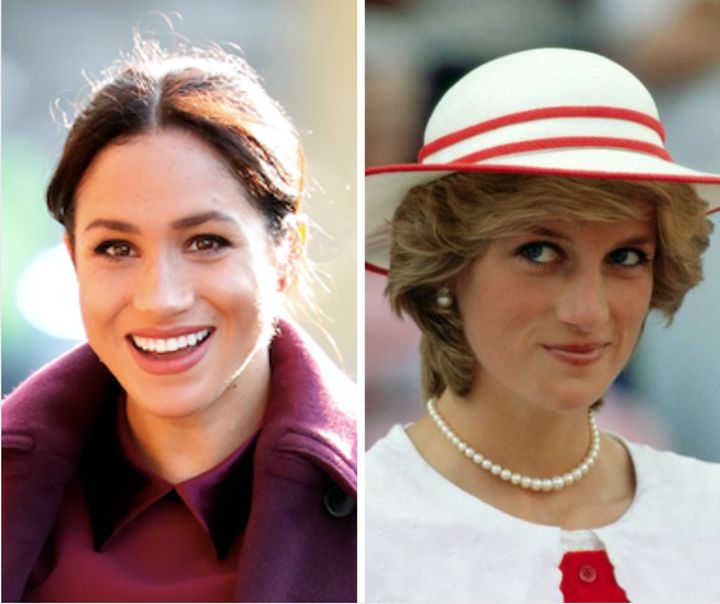 “Diana struggled to fit in with the institution in a way that it’s impossible not to see the parallels with Meghan Markle and Harry,” Morgan explained. “So the story feels both incredibly vivid historically, but also it really shines a lot of lights on where we are now.”

“The Crown” recently released photos of Corrin in a replica of Diana’s wedding gown, created by costume designer Amy Roberts for the Netflix show. The dress took four months and 600 hours of labor to create: