Megan Fox tries her best to protect her children from the world but sometimes, it’s a struggle.

The “Jennifer’s Body” actor got emotional during an InStyle magazine interview published this week in which she talked about the “mean, awful people and cruel people” that come after her three children.

The interviewer said that when she asked about the actor’s boys, Fox started to cry — and then stopped shortly after — while talking about what her “babies” go through, especially her older son, Noah, who is 8 and sometimes the target of online bullies.

“I don’t want him to ever have to read that shit because he hears it from little kids at his own school who are like, ‘Boys don’t wear dresses,’” Megan said.

The entertainer has previously spoken about Noah wearing dresses, and has shared that she told her little one to be self-assured no matter what he’s wearing. 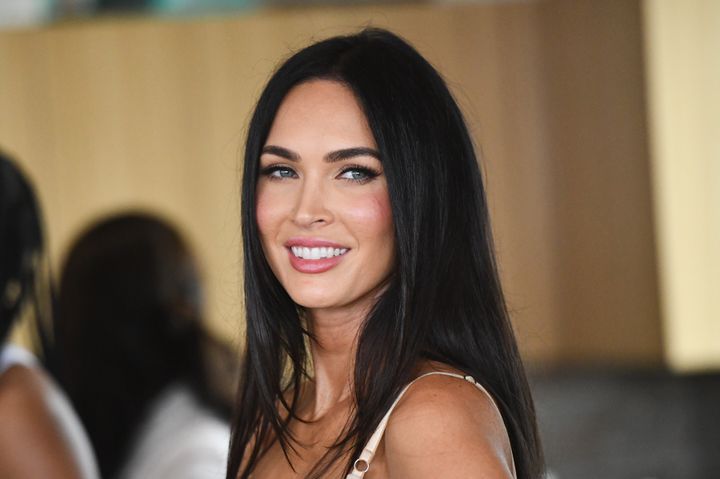 “We’re going through that now, where I’m trying to teach him to be confident no matter what anyone else says,” Fox said on “The Talk” with her then-husband and the father of her three children, Brian Austin Green, in 2019.

“He stopped wearing dresses for a while. He just wore one two days ago to school. And he came home and I was like, ‘How was it? Did any of the friends at school have anything to say?’” she said.

Green also supports his son’s choice to wear whatever he wants.

The “Beverly Hills 90210” alum told Hollywood Pipeline in 2017 that he didn’t care about critics who might disagree.