The Wolf Of Wall Street and Suicide Squad star will also serve as a producer on the project, which is a joint venture between Hollywood studio Warner Bros and toy manufacturer Mattel.

Robbie, 28, said she was “honoured” to take on the role of Barbie, who has become a worldwide phenomenon since debuting at the American International Toy Fair in New York in 1959. 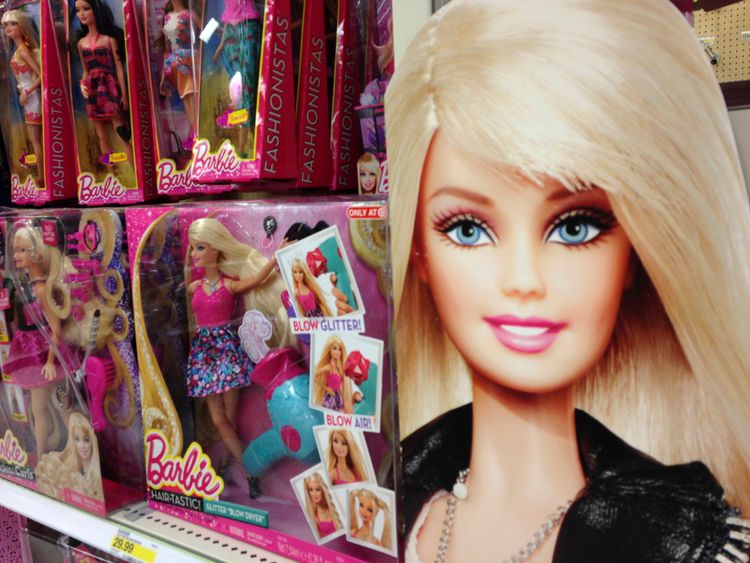 “Playing with Barbie promotes confidence, curiosity and communication throughout a child’s journey to self-discovery,” said the Australian actress.

“Over the brand’s almost 60 years, Barbie has empowered kids to imagine themselves in aspirational roles from a princess to president.

“I’m so honoured to take on this role and produce a film that I believe will have a tremendously positive impact on children and audiences worldwide.

“I can’t imagine better partners than Warner Bros and Mattel to bring this film to the big screen.” 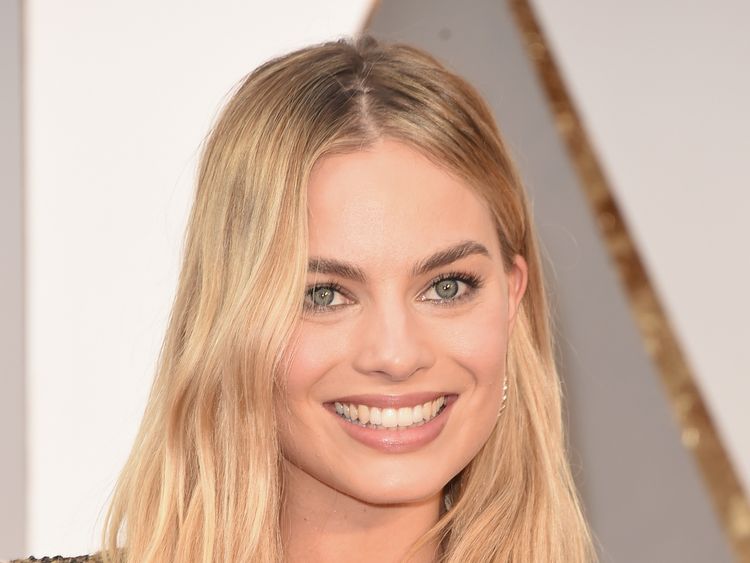 The film will mark the first time the toy has been brought to the big screen outside the realm of animation, having made a number of memorable appearances in the Toy Story series.

Plans for a live-action film starring Barbie have long been stewing in Hollywood, with comedian Amy Schumer previously set to take on the role before dropping out. 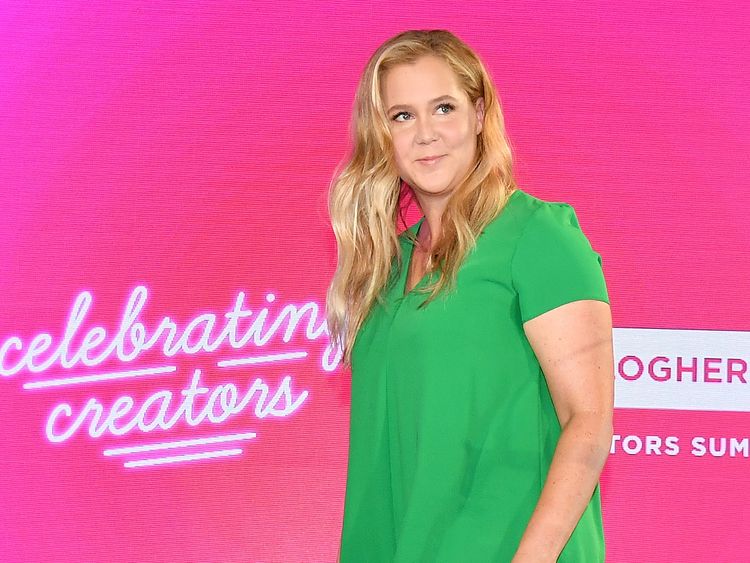 Ynon Kreiz, chairman and chief executive of Mattel, and Toby Emmerich, chairman of Warner Bros Pictures, said Robbie was perfect for the part.

Mr Emmerich added: “Margot is the ideal producer and actress to bring Barbie to life on screen in a fresh and relevant way for today’s audiences.”

Robbie, who has received rave reviews for her role in the upcoming Mary Queen of Scots, will co-produce the film with husband Tom Ackerley and Josey McNamara from her LuckyChap Entertainment production company.

The director of the Barbie film and a release date is still to be announced.