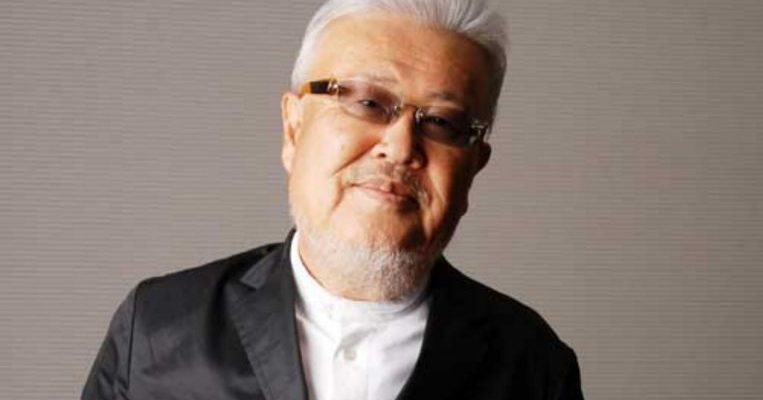 His Twitter account said he was hospitalised with pneumonia, but it did not say where he died.

His death comes six days after that of Monkey Punch, with whom he collaborated on a short-lived manga mini-series Secretary Bird.

Koike was perhaps best known for Lone Wolf And Cub, a samurai series that debuted in 1970 with art by Goseki Kojima.

In Japan, six films, four plays and a television show were adapted from the series.

Lone Wolf And Cub also inspired an American graphic novel, Road To Perdition (1998), by crime writer Max Allan Collins. The graphic novel was the basis of a 2002 film of the same name, directed by Mendes and starring Tom Hanks.

Koike also wrote detailed manga about two of his favourite hobbies – golf and mahjong – and dabbled in American comics, writing a Wolverine story and a Hulk comic for the Japanese market.