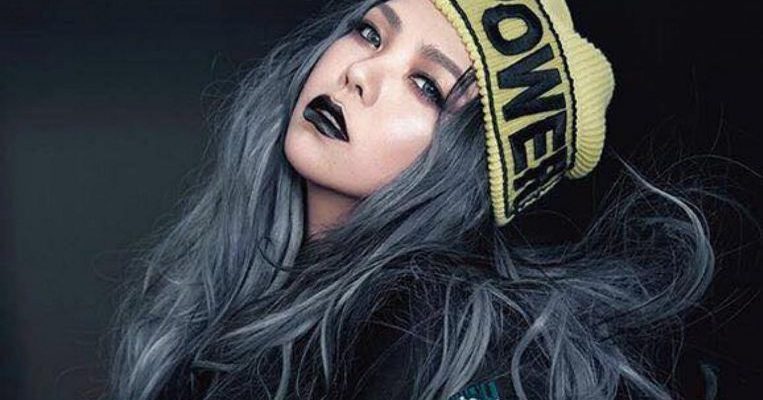 SINGAPORE – Taiwanese pop queen A-mei will be back in Singapore to sing at a Chinese New Year showcase at Resorts World Sentosa on Feb 15 and 16.

The 90-minute shows, which will take place at the Resorts World Ballroom, will also feature her niece, 18-year-old singer Anna, and Eve Ai, 31, winner of the 2017 Golden Melody Award for Best Mandarin Female Singer.

A-mei, 46, played two nights at the Singapore Indoor Stadium in 2017. She also staged a major concert at the National Stadium in 2016.

One of Taiwan’s most successful singers, she has sold over 50 million albums in a music career dating back to the mid-1990s. The three-time Golden Melody Award-winner released her 17th studio album, Story Thief in 2017. It contains chart hits like the title track, Full Name and Left Behind.