Phyllida Lloyd told Sky News she hopes the plays, which started life at the Donmar Warehouse, will inspire children – particularly those who have experienced cuts to their curriculum. 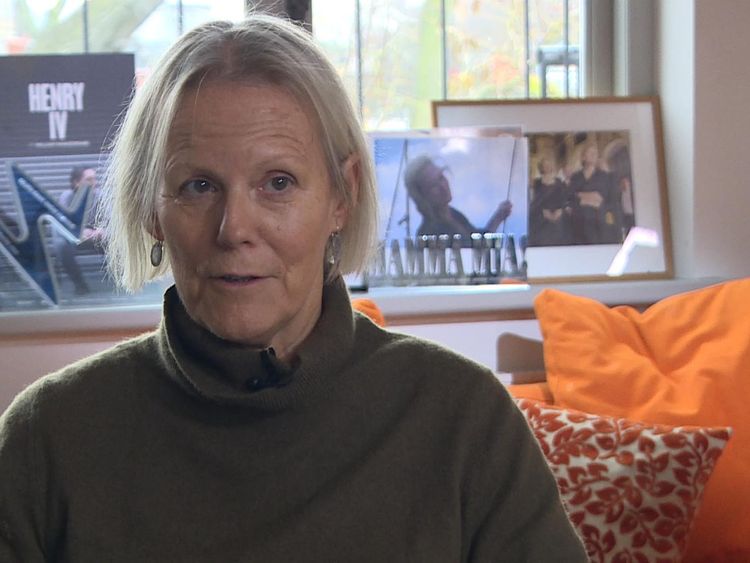 “These are little Trojan horses that we are trying to get into schools where there’s been an absolute decimation of the provision of arts in the last 10 years,” she said.

“The actors (in these plays) are all mindful of how do we inspire people who haven’t come from privileged backgrounds, how can we give them the opportunities.” 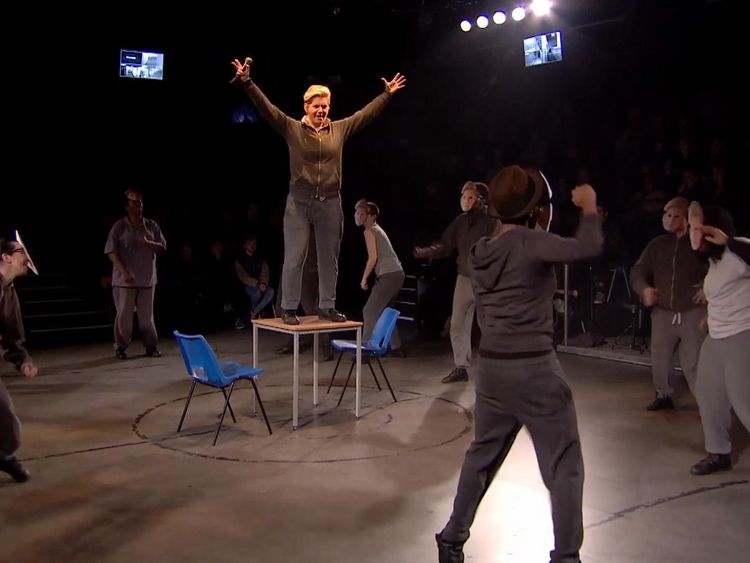 The trilogy, which is set in a women’s prison, includes Julius Caesar, Henry IV and The Tempest.

It has been described by one critic as “one of the most important theatrical events of the last 20 years”. 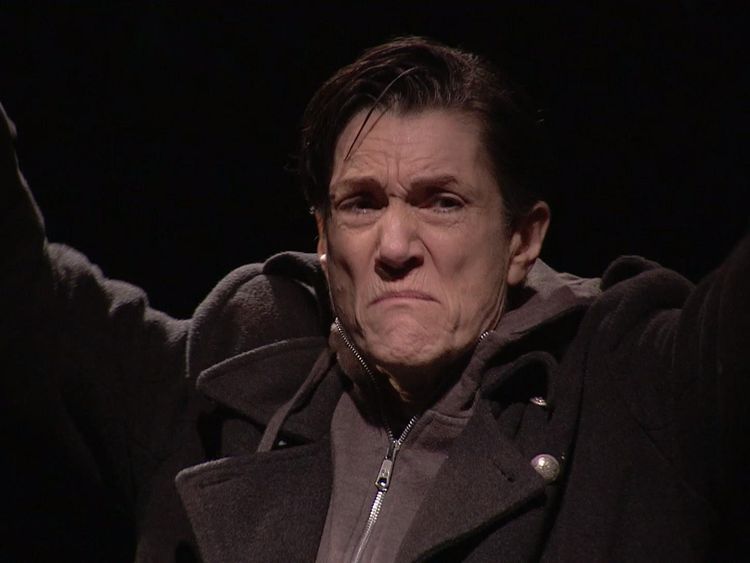 Phyllida’s experience in the entertainment industry inspired her to put women centre stage in each of the productions.

“I didn’t quite realise I was a woman until I worked in the movie industry,” she said.

“I thought I was just a director and then suddenly when I walked onto the James Bond studio at Pinewood and everyone was saluting each other and calling each other ‘sir, morning sir’, and stuff – I thought: ‘Crikey, I really have landed on another planet.'” 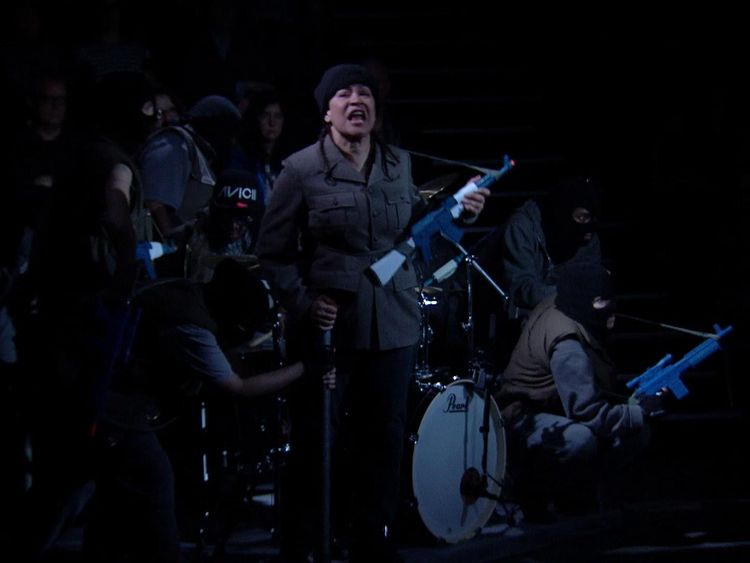 She also hopes her all female cast will serve as an example to others.

“These roles, great Shakespearean roles, have been handed down from man to man,” she said.

“Of course we don’t feel entitled to take them, we feel a bit nervous at first, but once we give them a go we realise we can do this. Young people need role models and that’s what this is about.”

Secondary schools all over the country will be able to watch the plays via the National Theatre’s free on demand service.

The schools will also be given access to extra digital learning resources, which are intended to help teachers and young people explore the key themes the plays throw up.