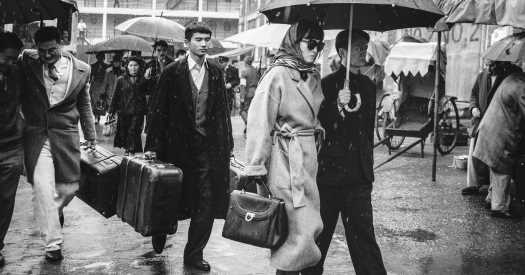 Lou Ye, the Chinese director, has had his share of run-ins with his country’s film censors over his successful and esteemed career.

There was the two-year ban on making films after showing “Suzhou River” at the International Film Festival Rotterdam, the five-year ban after making “Summer Palace” and, most recently, a protracted approval process for “The Shadow Play,” which was shown in February at the Berlin Film Festival. It is almost news when Mr. Lou does not receive increased official attention.

An exception to this track record is “Saturday Fiction,” Mr. Lou’s new film set in wartime Shanghai in December 1941 and centered on a Shanghai actress embroiled in intrigue. Next week, it will have its world premiere at the Venice International Film Festival.

“I’ve been through the censorship process many times, and as a filmmaker it’s never entirely clear to me why censors react the way they do. I don’t quite know,” Mr. Lou said in a phone interview from China. 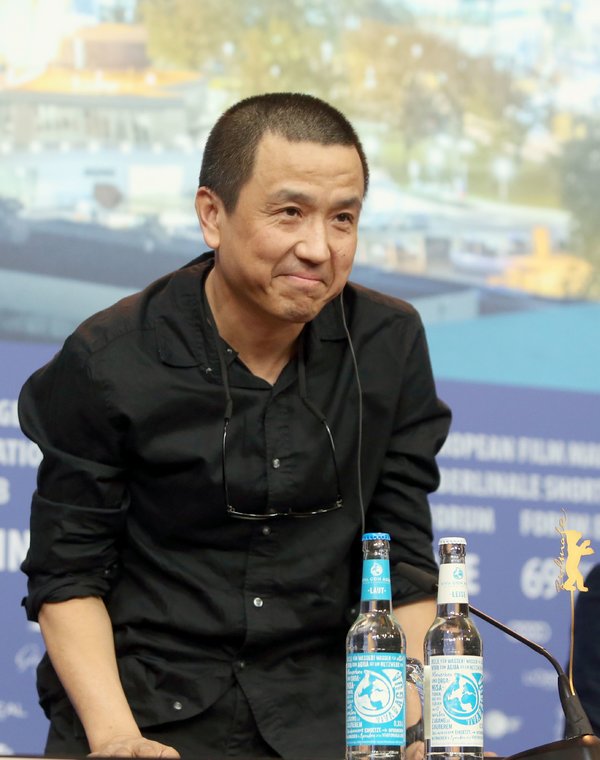 The festival is widely regarded as a prestige showcase that raises the curtain on the fall season and the vying for ink and little gold men. The lineup this year includes the hotly anticipated “Joker” from Todd Phillips, the election drama “The Perfect Candidate” from the Saudi Arabian filmmaker Haifaa al-Mansour and the Imelda Marcos documentary “The Kingmaker” from Lauren Greenfield.

“Saturday Fiction” is not a fall release, but it features Gong Li as a famous actress involved in a theatrical production and espionage. Mr. Lou has been called “contemporary Chinese cinema’s greatest director of actors” by the critic Shelley Kraicer, and the new film’s setting on the eve of Pearl Harbor promises to match the high drama of Mr. Lou’s other historical films.

“Summer Palace” was set in Tiananmen Square in 1989, and “Purple Butterfly” in Manchuria and Shanghai during the Japanese occupation.

Global events aside, Mr. Lou found a special appeal in the new film’s familiar theatrical milieu. His parents worked backstage in theater, and he fondly remembers the Lyceum Theater in Shanghai that features in the film.

“I am a product of the theatrical world,” he said. “So it was a very special experience being able to go back to Shanghai” — from Beijing, where he lives — “after a long time and shoot this movie in that neighborhood.” (The film’s title in China is “Lyceum Theater.”)

The complex plot takes place over six intense days and is a mix of period drama, romantic melodrama and spy story. Like Mr. Lou’s previous work, the film follows the passions of its characters. The story was adapted from the novel “Death in Shanghai” by Hong Ying into a screenplay by Mr. Lou’s collaborator Ma Yingli, who is also a producer and director of documentaries, including a behind-the-scenes look at “The Shadow Play.”

Ms. Ma, who studied filmmaking in Berlin before the wall fell, saw wartime Shanghai as a prime space to explore storytelling and structure. She said she believed the depiction of double lives like that of the lead character could resonate for many viewers.

“I want to tell a story about how little things can really affect history in general and how we all have a role in life to play when it comes to things around us,” Ms. Ma said in a phone interview. “It is a good analogy for people who have lives on and offstage, with different identities and choices.”

In treacherous plot, Gong Li’s character juggles an ex-husband, an adoptive father and the temptation of escaping the war with her lover. (The international cast includes Pascal Greggory, Joe Odagiri and Mark Chao.) For Mr. Ma, the fraught moment in history unexpectedly recalled her time as a student in Germany, though the connection did not come to mind while writing.

“When I was in East Berlin during the 1980s, the wall was still there,” she said. “I was surrounded. There wasn’t any freedom around me.”

Despite the story’s setting, the movie had a smooth process of approval by the Chinese censors. Mr. Lou and Ms. Ma attributed this to the historical nature of the film, which was shot in black and white.

“In terms of the subject matter, the themes and the ideas I’m trying to deal with in this new film, I feel there are similarities with ‘The Shadow Play ’” Mr. Lou said. “They’re both movies that deal with reality versus illusion, what’s real versus what’s fake. Perhaps the distance in terms of time and space makes this movie more palatable.”

The approval process for Chinese releases can be unpredictable. The time frame can vary, Ms. Ma said. It begins with a screenplay review, which typically takes 20 days or less. But once the film is shot and a final cut is ready to present, it might take significantly more time. For “Saturday Fiction,” approval did not take long, to Mr. Lou’s pleasant surprise.

But the possibility of unforeseen delays or cancellation can make a festival programmer a little nervous. That is an understandable concern after the high-profile withdrawal of Zhang Yimou’s latest film “One Second” at the same Berlin festival where Mr. Lou’s “The Shadow Play” appeared.

“Knowing that the situation in China is so complicated, we were a little bit worried,” Alberto Barbera, director of the Venice festival, said by phone. Mr. Barbera had seen the film in an early form in April, and by June was assured that it would be free to screen abroad.

The approval means that the drama of “Saturday Fiction” should be limited to what is on the screen. But if Mr. Lou’s previous experiences with the approval process have affected his filmmaking, he is not showing it.

“When I am in the creative process, when I am focusing on creating the film, I am only focusing on that, I don’t think about the censors at all,” he said.

With two films in the spotlight in one year, Mr. Lou and Ms. Ma appear to have found a way to continue working at a high level. The proof lies in the premiere of “Saturday Fiction,” next week on the Lido. 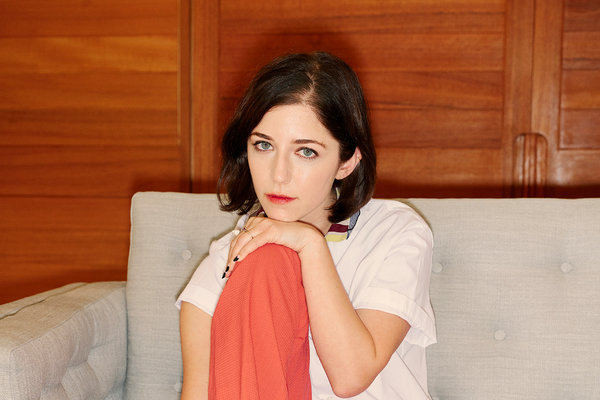 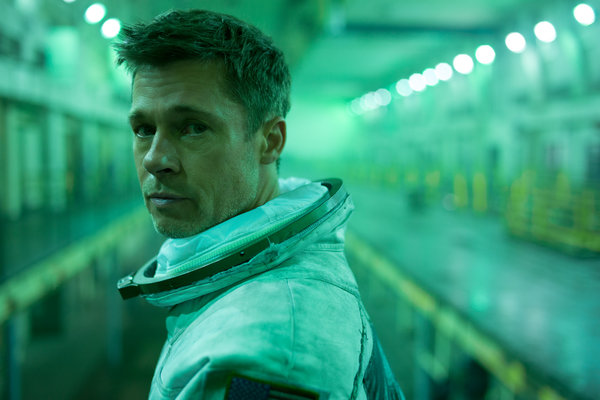