The maid of honour is an important role at any wedding, and the chosen friend is responsible for helping to organise the day, keeping the bride calm, and making sure everything runs smoothly.

But one woman was given a very unusual task at her friend's wedding – and it saw her cleaning up a lot of dead goldfish.

The bride loves animals, especially fish, and is an "on and off again vegetarian, PETA supporter etc".

So for her special day she decided she wanted bowls filled with live goldfish as her centre pieces.

And that wasn't all – she also decided the fish could double up as wedding favours, and each guest would be given one at the end of the night.

Her maid of honour was very worried about the welfare of the fish, and was also concerned that not all of the guests would want to adopt a pet at the end of the wedding.

She voiced her thoughts to the bride-to-be, but she didn't see the problem.

In her mind the only potential issue was that the fish might not survive the whole ceremony and meal, so she asked her maid of honour to be on "floater duty".

Writing on Reddit , she claims the bride told her: "Well, that can be your job during the reception, just keep an eye out for dead ones and replace them before anyone notices.

"They're called feeder fish for a reason. They don't live long, everyone knows that. We'll buy them that morning, they only need to survive through the reception."

So during the day the dedicated maid of honour spent her free time – and there wasn't much of it – keeping an eye on the centre pieces – all 40 of them.

Unfortunately, as predicted, some of the fish didn't survive the whole day and she had to replace many of the fish.

And that wasn't the end of it.

Unsurprisingly, many of the guests didn't really want to take a fish home and the maid of honour was left with 80 goldfish at the end of the night.

She wrote: "Isn't it strange how not a single guest was willing to take home some goldfish?

"It couldn't have helped that the bride didn't think to provide containers for them.

"So, will the bride and groom be adopting these eighty goldfish plus about ten "spare" still in the back swimming around in the giant bag from the pet store?

"Alas, they can't! They're headed off on their honeymoon. Such a shame. "Gotta go now, bye!"

"With that, they were gone. Now I was literally the only person from the wedding left in the building. The hosts still needed their globes back.

"That night I strolled into a big-box pet store in my big floofy red satin floor length gown, heels clacking on the tiles, and purchased a big-ass rectangular tank, a filter, and some fish flakes.

"By the third day, we were down to five, and we lost one a day after that until there was only one left. 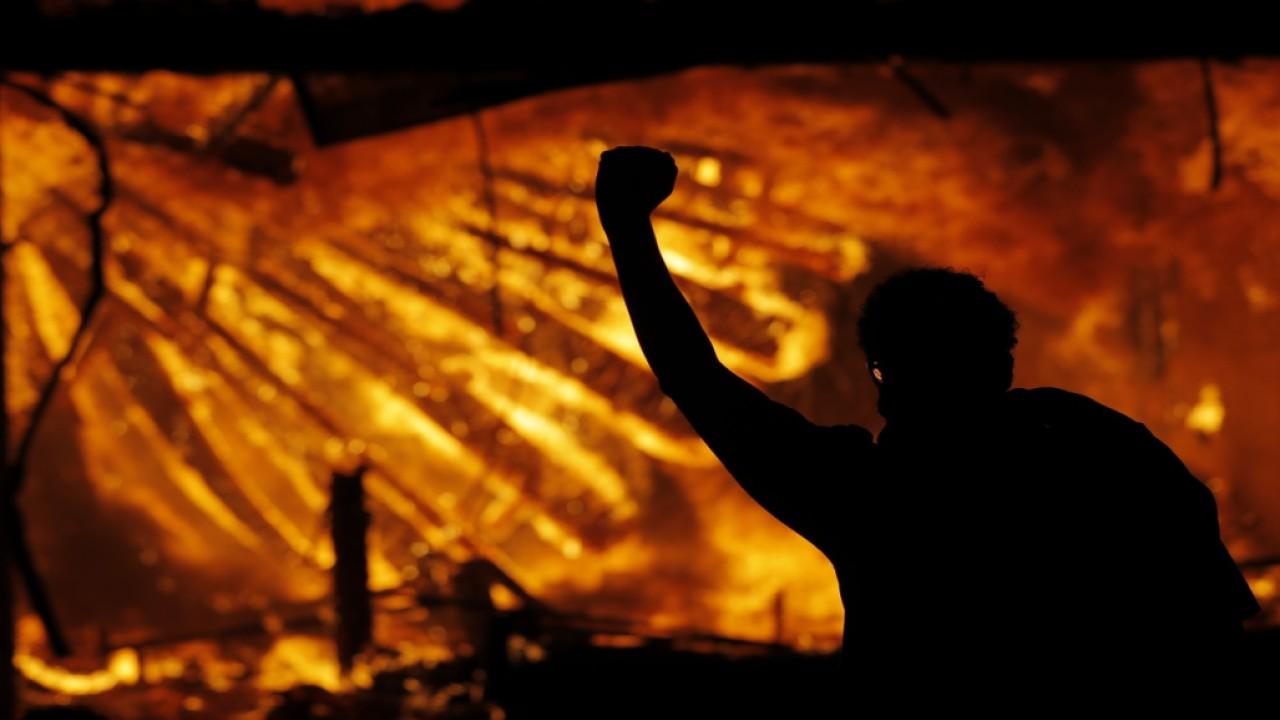