The Southern rock band, known for hits including Sweet Home Alabama and Free Bird, launched their Last Of The Street Survivors Farewell Tour in May in the US and Canada.

The band will come to Europe in June next year for a series of concerts in Germany, Belgium and Switzerland, before arriving in the UK.

UK venues they will perform at between 26 June and 30 June include Glasgow’s SSE Hydro Arena, the Manchester Arena, London’s Wembley Arena and the Genting Arena Birmingham. 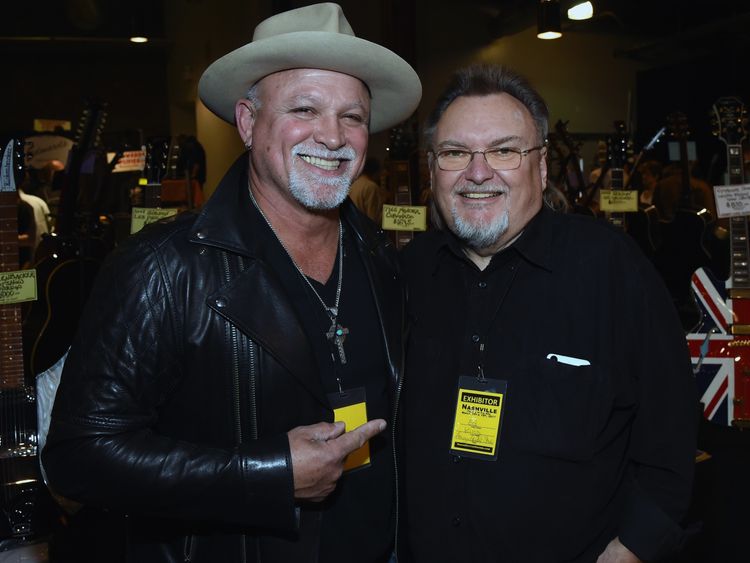 Status Quo are set to join the band as special guests for their UK dates, while Blackberry Smoke will perform with them in Germany.

The tour marks the end of a career that has spanned more than four decades.

In 1977 tragedy struck when three members of the group – lead singer Ronnie Van Zant, guitarist Steve Gaines and his sister, vocalist Cassie Gaines – died in an air crash on their way to a concert in Louisiana.

The band did not return until a decade later and have since gone on to tour extensively.

They also released a number of albums, the most recent being Last Of A Dyin’ Breed in 2012.

King joined Lynyrd Skynyrd in 1972 when the band had a distinctive three-guitar sound.

Tickets for the UK and European dates will go on sale on 9 November.