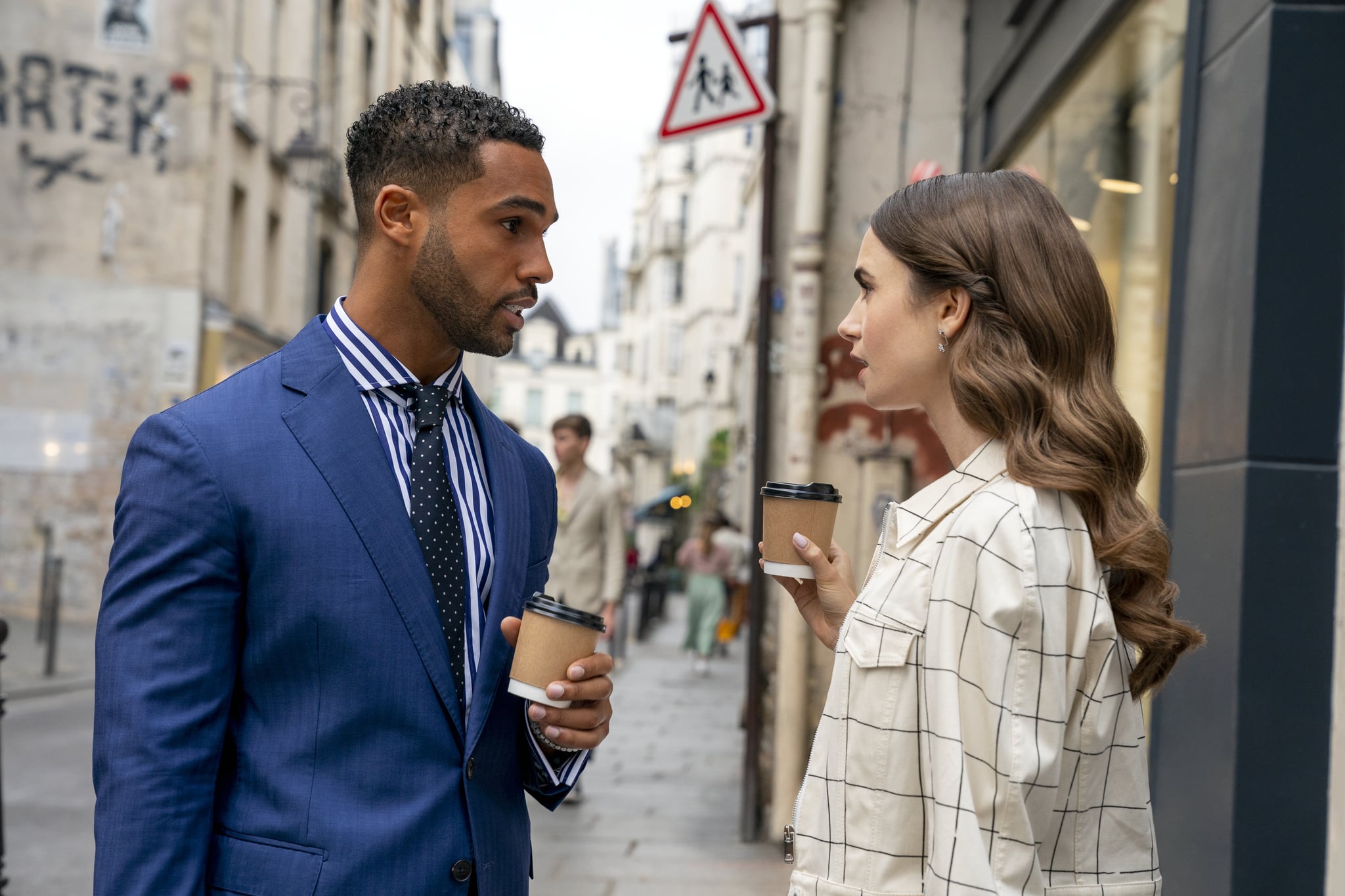 In season two of “Emily in Paris,” Emily finds herself entangled in a love triangle that slowly transforms into a messy love square; she still has strong (and reciprocated) feelings for Gabriel, even after her pal Camille finds out about their hookup. Then Alfie enters the picture, charming Emily with his quick wit in French class and eventually forming a romantic bond with her. In the finale, Alfie proposes a long-distance relationship with Emily once he returns to London for work, but Emily later visits Gabriel to profess her love for him, only to find out he’s back together with Camille. The final scene shows Emily calling Sylvie (Philippine Leroy-Beaulieu) to say she’s made a decision about her new marketing agency job offer, though viewers don’t get to see what that decision is.

Laviscount returning as a series regular means he’ll not only star in the upcoming third season, but will likely also be in season four, which has already been confirmed by Netflix. Will Emily accept Sylvie’s job offer, stay in Paris, and do long distance with Alfie? Will she move to London to be with Alfie and forget all about Gabriel? Or will Alfie catch wind of Emily’s true feelings for Gabriel and call it quits? We’ll have to sit tight to see how the drama unfolds.