Ms. Banes was a mainstay of the New York stage who also acted in films, including “Gone Girl.” She died on Monday, 10 days after she was struck by a scooter as she was crossing a street in Manhattan. 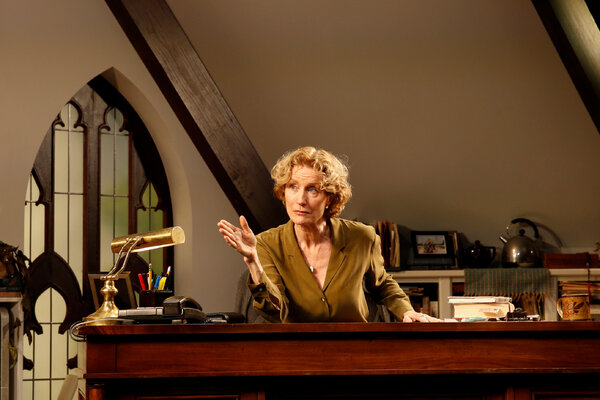 Lisa Banes, a husky-voiced actress who played roles in films like “Cocktail” and “Gone Girl” and was a frequent performer on the New York stage, died on Monday at Mount Sinai Morningside Hospital in Manhattan. She was 65.

Ms. Banes’s death was confirmed by the New York Police Department, which said she had sustained severe head trauma when she was struck by a scooter on June 4, as she was crossing Amsterdam Avenue near West 64th Street in Manhattan.

The person riding the scooter drove through a red light, then crashed into Ms. Banes before fleeing, said Sgt. Edward Riley, a spokesman for the department. The police were investigating and no arrests had been made, he said.

Ms. Banes, who was known for her wry humor and confident, elegant presence, had appeared in various roles in television, on stage and in movies over more than four decades.

In 1984, The New York Times named her one of 15 stage actresses to watch and described her as “so self-assured as to seem unapproachable” in the Off Broadway play “Isn’t it Romantic.” She was nominated for a Drama Desk Award for her performance in that play.

Lisa Banes was born on July 9, 1955, in Chagrin Falls, Ohio. She graduated from the Juilliard School and was an alumna of the Acting Company, the touring classical theater ensemble.

She won a Theatre World Award in 1981 for her performance in “Look Back in Anger.”

In 1988, she appeared on Broadway for the first time as Cassie Cooper, opposite Christine Baranski, in the Neil Simon play “Rumors.”

She played Tom Cruise’s arrogant, older girlfriend in the movie “Cocktail” in 1989, and the acerbic mother of a missing woman in “Gone Girl” in 2014.

She acted regularly on television, appearing in shows like “Nashville,” “Madam Secretary” and “Masters of Sex.”

In 2018, she played one of the two lead roles in the Off Broadway drama “The Niceties,” a tense drama that pit her as a seemingly progressive, lesbian professor against a young Black college student, played by Jordan Boatman.

The Boston Globe praised their performances and said they “both find the nuances in their characters, conveying the occasional cracks within their seeming certitude.” 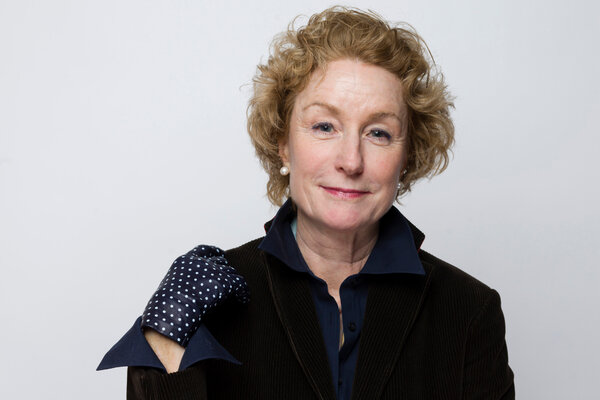 Ms. Banes is survived by her wife, Kathryn Kranhold, and a brother, Evan Sinclair.

In the 10 days after the accident, actors and playwrights who had worked with Ms. Banes over the years expressed their support and shock at what happened.

Eleanor Burgess, who wrote “The Niceties,” said she had been with Ms. Banes shortly before she was struck by the scooter and described her as a “brilliant, vibrant, wonderful woman.”

A complete obituary will be published soon.