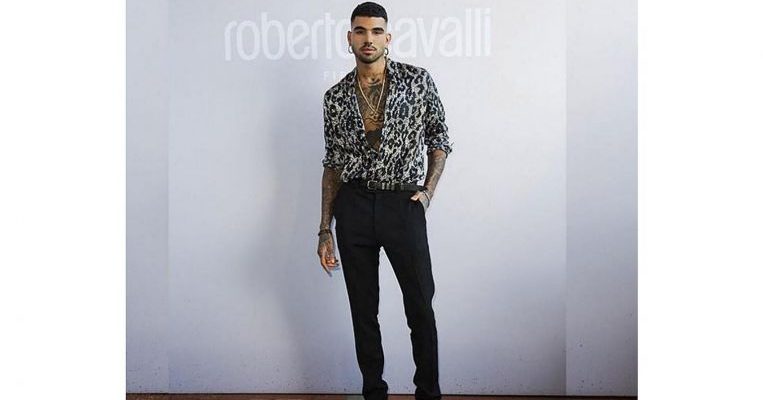 LONDON – When singer Lionel Richie’s son Miles tried to get on a plane in London, he was turned away. According to eyewitnesses in a report on gossip portal TMZ, Miles, a model, got upset.

He issued a threat – he had a bomb in his bag and would detonate it if he could not take his flight. The ruckus last Saturday (Jan 19) brought security guards to the scene.

Miles was said to have punched one of them and the police had to be called in.

The police later stated that a 24-year-old man had “accepted a caution” for “communicating false information causing a bomb hoax and battery following an incident at Heathrow (Airport) Terminal 5”.

It was not revealed why he was not allowed to board the plane.

Miles, who is Richie’s only son and was in Britain for London Fashion Week Men’s shows, was released.

He does not get away completely scot-free. Though the caution means that he will not have to face charges, the incident he was involved in will still be noted in official records.