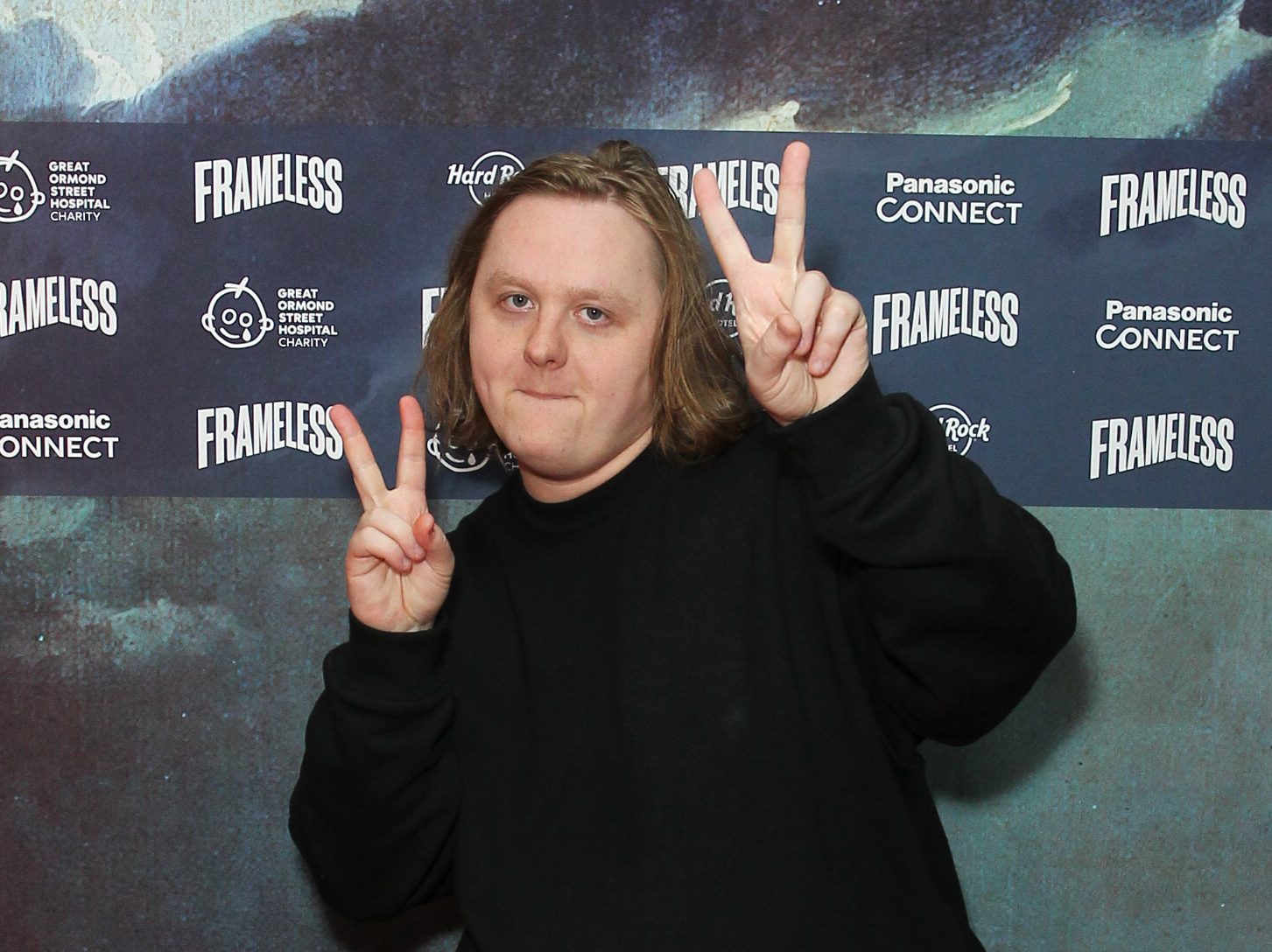 This article contains affiliate links. We will earn a small commission on purchases made through one of these links but this never influences our experts’ opinions. Products are tested and reviewed independently of commercial initiatives.

Lewis Capaldi has revealed he took a red pen to Ed Sheeran’s lyrics on a song penned for him, feeling they were a little ‘outdated’.

The Scottish singer worked with Ed on the track Pointless, for his upcoming second studio album Broken By Desire To Be Heavenly Sent, but there was one line he wasn’t too fond of.

Lewis has revealed he edited one line written by Ed that suggested a woman should automatically change her surname to her husband’s last name when they get married.

The lyric Ed suggested was: ‘She gives me more than everything, I’ll give her my last name.’

Lewis wasn’t too keen to keep that bit, telling the BBC in a recent interview: ‘I was like, “Ed, this is 2022. No-one has to take anyone’s second name. I’m not singing that!” I don’t even think that Ed’s own wife has got his last name.’

The Forget Me singer did concede he was apprehensive of working with Ed and becoming just another artist with a number one song co-written by the Sing superstar.

He was honest with the songwriter and Ed even suggested using another name on the credits.

Lewis, 26, added: ‘That’s a testament to how good he is but I was wary of it. My ego was going, “I don’t want people thinking Ed wrote my song”.

‘I actually mentioned that to him and he offered to take up a pseudonym – but at the end of the day, he did help write it so there should be no question.’

The singer really is working with some big guns on his latest album, and even turned to legend Sir Elton John for some advice on his follow-up to his 2019 record-breaking debut studio effort, Divinely Uninspired To A Hellish Extent.

The 75-year-old music legend told Music Week magazine about working with Lewis: ‘He’s made a second album and he’s got apprehensions about it, which is normal.

‘He came down to play me some tracks and it’s a no-brainer.’

The singer is set to take his latest album, which is set for release May 2023, on the road on a massive world tour which will see him perform across the UK, Europe, North America, Australia and New Zealand.

Pre-sale tickets went on sale this morning, with general sale starting from 9am Friday.

Tickets for Lewis’s UK tour can be purchased via Ticketmaster