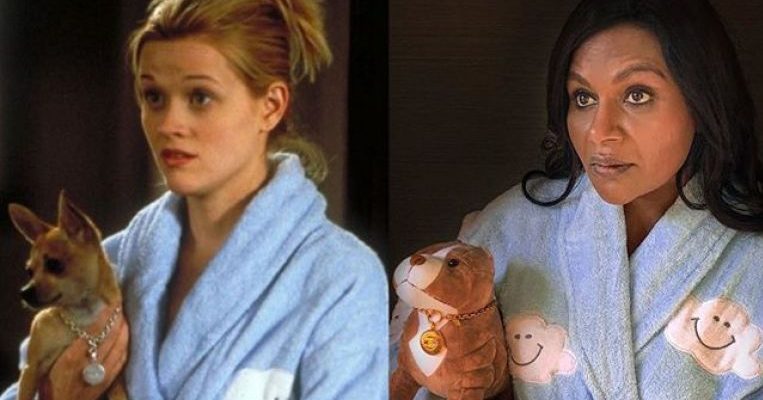 Put on something pink and get ready to bend and snap.

And actress and writer Mindy Kaling has been signed on to co-write.

The 40-year-old – known for her work on The Office (2005 to 2013) and more recently, Netflix television series Never Have I Ever (2020) – will be writing the third instalment of the film series alongside Dan Goor, co-creator of comedy Brooklyn Nine-Nine (2013 to present).

Witherspoon, 44, who will also be an executive producer for the movie, expressed her delight in a Twitter post today (May 20): “Some things are just meant to be! I’m SOOO excited to have @mindykaling and @djgoor writing Legally Blonde 3!”. The post was accompanied with the hashtag #ElleWoodsApproved.

Kaling was equally thrilled, tweeting yesterday that she was “excited to be reunited with [HER]friends” and describing the role of Elle Woods as “iconic”.

Legally Blonde 3 was first announced nearly two years ago and its release scheduled for Valentine’s Day this year. A new release date has yet to be announced.