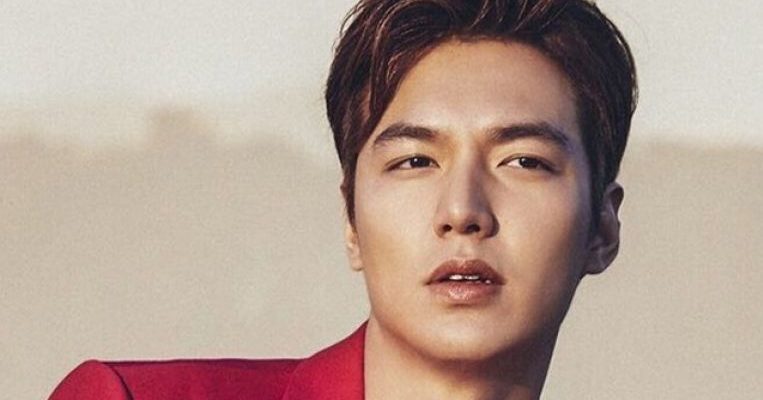 SEOUL • K-drama actor Lee Min-ho played an emperor in the recent romantic fantasy television series The King: Eternal Monarch (2020). In real life, he is the undisputed king of social media in South Korea.

The 33-year-old’s agency MYM Entertainment announced on Sunday that the number of followers on his official Instagram account has surpassed 20 million.

The feat came after the number of followers on his official Facebook account exceeded 20 million on Sept 18, making him the first Korean celebrity to have more than 20 million followers each on both Instagram and Facebook.

Lee’s most recent post on both platforms yesterday was photos of himself taking a walk and looking at the sky at night or in the early morning.

Before his military enlistment, he was one of the most popular actors in South Korea, starring in one hit drama after another, including Boys Over Flowers (2009), City Hunter (2011), The Heirs (2013) and Legend Of The Blue Sea (2016).