“I had a feeling those two weren’t going to make it to the hometown date,” Jimmy Kimmel joked after the leaders cut their meeting short. 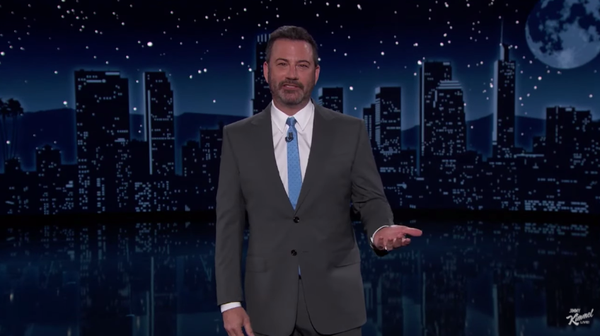 Welcome to Best of Late Night, a rundown of the previous night’s highlights that lets you sleep — and lets us get paid to watch comedy. Looking for more to watch? Here are the 50 best movies on Netflix right now.

President Biden’s short, tense meeting in Geneva with President Vladimir V. Putin of Russia was the talk of late night on Wednesday.

“I had a feeling those two weren’t going to make it to the hometown date,” Jimmy Kimmel said in a reference to the dating show, “The Bachelor.”

“The ‘Boniva in Geneva’ didn’t have to clear a very high bar. It just had to be less embarrassing than the ‘Stinky in Helsinki.’” — STEPHEN COLBERT

“That’s right, President Biden and Russian President Vladimir Putin met in Geneva today for about four hours with a few breaks, but no meals because nobody would volunteer to be the food taster.” — SETH MEYERS

“Biden went into the day hoping to promote ‘predictability and stability,’ also the name of the most boring Jane Austen novel.” — STEPHEN COLBERT

“The meeting was expected to be five hours, but lasted only half that time. Not a great sign when your summit is barely longer than ‘Peter Rabbit 2.’” — JIMMY FALLON

“It was pretty much the opposite of the ‘Friends’ reunion.” — JIMMY FALLON

The Punchiest Punchlines (‘Chicken Soup for the Russian Soul’ Edition)

“‘There’s no happiness in life’ sounds like the slogan for Russian Applebee’s.” — JIMMY FALLON

“You do not want this guy giving a toast at your wedding. [imitating Putin] ‘Congratulations to Jeffrey and Diane. May the specter of happiness haunt you. Now, please have some cake. It is made of vanilla and children’s tears, for what is life but a difficult birth astride a grave? The light gleams for an instant, then it is night once more. Mazel tov!’” — STEPHEN COLBERT

“I’m guessing this is probably why Putin isn’t asked to speak at a lot of graduations.” — JAMES CORDEN

“There’s another expression that goes ‘If Vladimir Putin gives you pudding, don’t eat it — because it’s probably filled with plutonium.’” — JIMMY KIMMEL

James Corden took the cast of “Friends” for a ride around the Warner Bros. studios, ending on their iconic set. 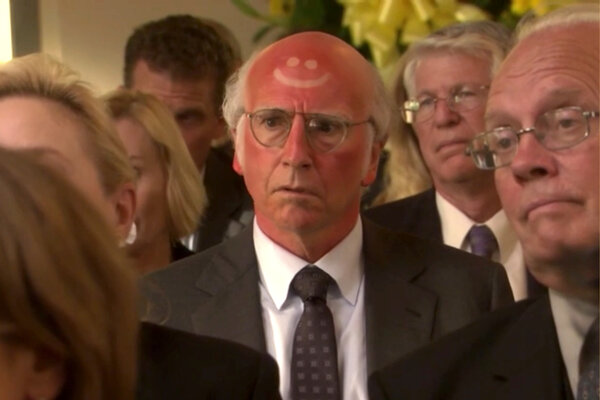