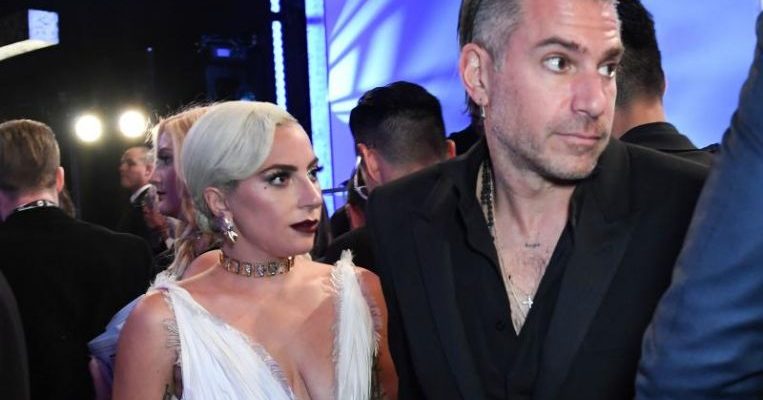 LOS ANGELES – The missing ring was a big clue and amateur detectives – insistent that Bad Romance singer Lady Gaga had split up with fiance Christian Carino – have been proven right.

A representative for the star has confirmed to People magazine that the duo have gone separate ways, just four months after Lady Gaga herself had revealed in October last year that they were engaged.

The two started dating in 2017, after Gaga’s 2016 split from actor Taylor Kinney.

At an Elle’s Women In Hollywood event in October, she had referred to Carino as her fiance.

The couple later raised their public profile, showing up together at the 2019 Golden Globe and Screen Actors Guild award ceremonies.

But rumours of a break-up surfaced after Carino, 50, a talent agent, was seen with a brunette in a restaurant two days before Feb 10’s Grammy Awards.

Gaga turned up without Carino and without wearing her engagement ring. She did not mention him in her speech when she won best pop duo/group performance for Shallow from the A Star Is Born film.

She did not post photos of the two together on Valentine’s Day.

In recent weeks, some netizens have voiced their preference for her A Star Is Born co-star Bradley Cooper to win her heart, even though he has a daughter with girlfriend Irina Shayk, a supermodel.

But, for now, faster relief for any heartache Gaga may have over parting ways with Carino could come in Sunday’s Academy Awards where she is up for best actress for A Star Is Born and best original song for Shallow.