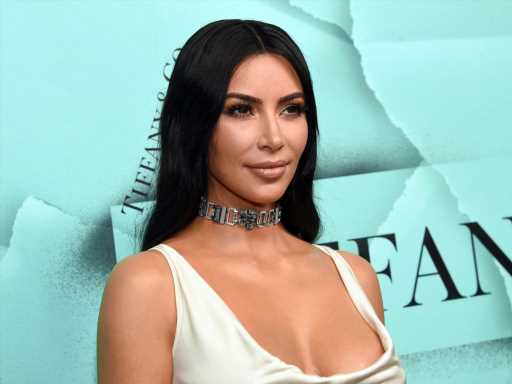 Kim Kardashian is totally nonplussed about those pesky dating rumors as speculation continues to grow around Kanye West and Irina Shayk’s potential romance. The Keeping Up With The Kardashians star has pretty much been living her best life — doting on her four kids (with her ex, at times) and, of course, exploring a slew of business ventures and opportunities. But a new report seemingly confirms that Kardashian really is totally fine with the latest developments in West’s love life, and it’s truly such a mature response. 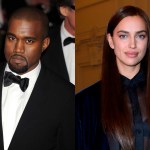 “Kim is fine with Kanye dating,” a source shared with People. “She just wants him to be happy.” Naturally, Kardashian’s top priority is her children — North, 8, Saint, 5, Chicago, 3, and Psalm, 2 — and ensuring that she and West provide them with everything they need during this very public transition. “Kanye is keeping things amicable with Kim so the kids can be happy,” People’s source continued.

“They have been spending time together as a family.” Indeed, Kardashian and West are making their current relationship work for their children. They recently took a family trip to San Francisco over the weekend. The California city just so happens to be the same place where West proposed to Kardashian at AT&T Park (renamed Oracle Park in 2019).

While co-parenting his kids, West seemingly began dating model Irina Shayk following his 44th birthday trip to France in June. There have, however, been conflicting reports that suggest the two had hit a road bump in their romance, while others seemingly indicated that they are still going strong and just keeping their relationship private. But all of this is playing out in the public eye, and is essentially the latest chapter in West and Kardashian’s relationship.

Although they started out as friends, the rapper and reality TV star began dating in the early 2010s. After welcoming daughter North in June 2013, the couple got married in 2014 in an extravagant ceremony in Italy. After three more kids, and nearly seven years of marriage, Kardashian filed for divorce from West in February 2021. Since that time, it’s been all about putting their kids first and getting accustomed to their new normal — including reentering the dating scene.

Before you go, click here to see whose net worth is higher in these celebrity couples.