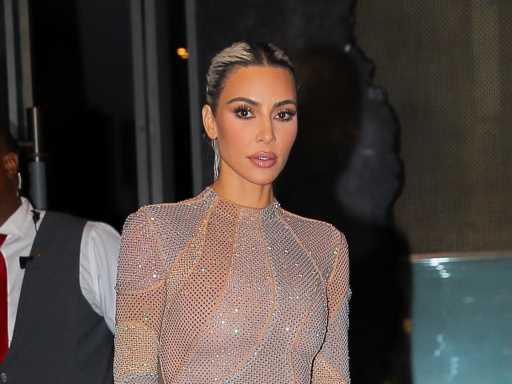 The second season of The Kardashians drops on Hulu on Sept. 22, and fans should expect a much different tone in the first episode. Kim Kardashian teased that there were a lot of things going on with her family while they were taping.

Kim shared on Good Morning America that fans will likely be “surprised” by what happens and that “it’s like a really seriously deep, vulnerable episode that we haven’t talked about.” The topic is so sensitive that they’ve chosen not to do any promotions for it. Within the family’s emotional storyline, comes Kim’s journey that explores what it is like to be “independent.” She wrapped up Keeping Up With the Kardashians on the heels of her divorce from Kanye West and was involved with Pete Davidson when The Kardashians moved to Hulu for their first season.

“I think you see me making decisions for myself,” she explained. “Obviously, I’m always thinking about my kids, but generally [I’m] just doing things for myself.” Kim is figuring out what she wants in life instead of making headlines for the men she dates. A top priority for her is finishing up law school and passing the California bar, which has been a major focus over the last three years.

When she is ready to date, the 41-year-old entrepreneur already has a different strategy in mind because she knows she’s been picking the wrong men to romance her. “I think my next route will — I feel like I have to do something, like, go to different places. Clearly, it’s not working, whatever I’m doing. So, I don’t know,” she told James Corden. “I think it’s gonna be, like, scientist, neuroscientist, biochemist, doctor, attorney. That’s maybe what I envision in the future.” Perhaps Kim should be the only famous one in the relationship — but for now, putting herself first is the best game plan.

Before you go, click here to see how Kim Kardashian’s life has changed over the years. 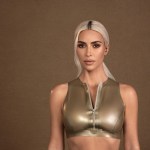 
Kim K Got Brooke Shields, Juliette Lewis and Chelsea Handler To Pose in Their Bras for Her New SKIMS Launch