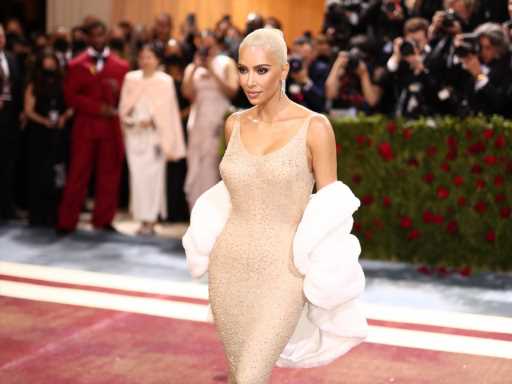 Kim Kardashian has finally responded to the criticism she’d faced for revealing her Met Gala diet. To wear Marilyn Monroe’s dress at the 2022 Met Gala (and another Monroe dress for a Met Gala afterparty), Kardashian revealed that she underwent a dramatic weight loss. She claimed she cut out carbs and sugar to lose 16 pounds quickly. Recently, The Kardashians star revealed to The NY Times that she sees the diet as no different from an actor changing their weight for a role.

She said, “To me, it was like, ‘OK, Christian Bale can do it for a movie role and that is acceptable’ Even Renée Zellweger gained weight for a role. It’s all the same to me.”

Kardashian ended the answer by saying, “I wasn’t saying, ‘Hey everyone, why don’t you go lose this weight in a short period of time?’”

Many fans and professionals have been concerned about the weight loss story. Notably, Melissa Gilbert said the weight loss journey sent a “destructive” message. She said, “We need to provide examples for young women of what aging well looks like, and what being healthy looks like, as opposed to telling them it’s okay to lose 16 pounds to fit into Marilyn Monroe’s dress.”

Before you go, click here to see more celebrities who skipped the 2022 Met Gala. 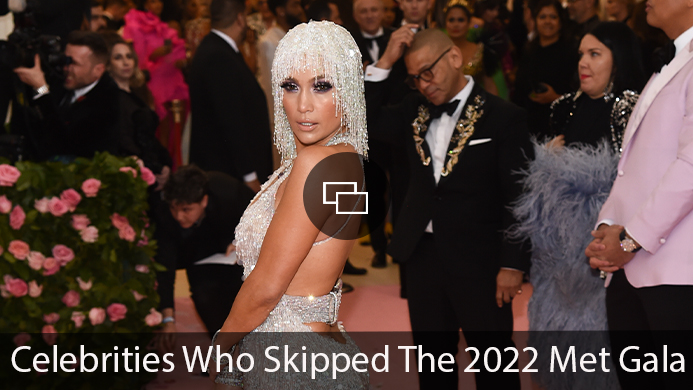