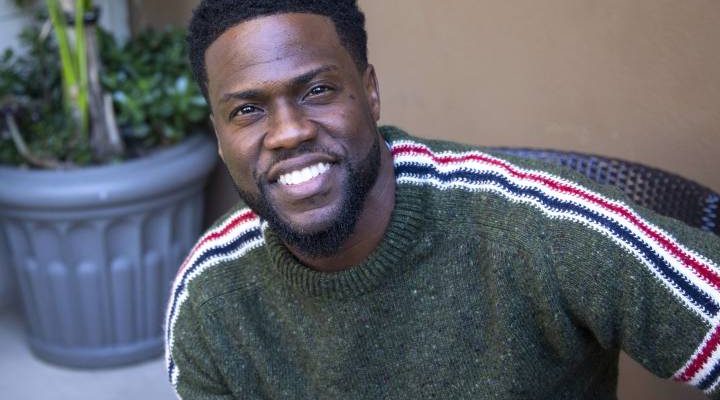 Comedian Kevin Hart has decided not to host the Oscars after past homophobic tweets came to light, which he initially refused to apologize for before he did later.

Hart announced on Twitter that he wouldn’t host the Academy Awards Thursday night.

Coverage of Kevin Hart on Globalnews.ca:

In the tweets, Hart said he did “not want to be a distraction on a night that should be celebrated by so many amazing, talented artists.”

He also offered an apology for the LGBTQ community for “my insensitive words from my past.”

Hart’s tweets came after he posted a video on Instagram in which he said he had already addressed the tweets, which emerged between 2009 and 2011.

In one tweet, which was posted in 2011, Hart said if his son were to come home and try to play with his daughter’s doll house that he would “break it over his head.”

I know who I am & so do the people closest to me. #LiveLoveLaugh

In the Instagram video, Hart said the Academy of Motion Picture Arts and Sciences (AMPAS) called him and said, “apologize for your tweets of old, or we’re going to have to move on and find another host.”

Hart said that he passed on that apology because he has “addressed this several times.”

“The reason I passed is because I’ve addressed this several times, this is not the first time this has come up,” he said.