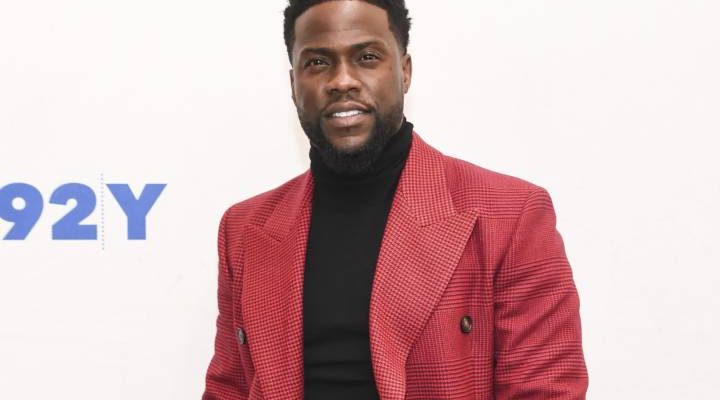 Kevin Hart spoke out about the Oscars hosting controversy on Monday night and has apologized once again.

He formally apologized to the LGBTQ community during the most recent episode of Sirius XM’s Straight from The Hart show less than a month after he stepped down as Oscars host following a controversy over homophobic tweets he made several years ago.

He teased Monday night’s episode on Twitter, writing, “Today’s episode of “Straight From The Hart” on Laugh Out Loud radio Sirius XM channel 96 is one that you do not want to miss. Trust me when I tell you that you have to hear this….make sure y’all tune in at 4pm pst/7pm est.”

“I don’t have time to prepare and do it correctly,” Hart said on the podcast. “The microscope on me is so, is so fu**ing thick that they’re looking for everything. So anything, anything that I say that’s not appropriate, that’s wrong … you’re gonna pick me apart,” he said.

After stepping down as the host of the 91st Academy Awards on Dec. 6, Hart posted a video to Instagram in which he didn’t apologize but said the world was “beyond crazy.”

He has since apologized and continued to apologize many times on Monday evening.

He was criticized for a joke in his 2010 comedy special, Seriously Funny, in which he told his audience his biggest fear was his son coming out as gay.

“I wanna say that I have no problem with gay people. I don’t have a homophobic bone in my body,” Hart said.

“If the fight from the LGBTQ community is equality … I’m riding with you. I understand it. But in the fight for equality, that means that there has to be an acceptance for change. If you don’t want to accept people for their change then where are you trying to get to the equal part?” Hart asked.

Towards the end of his podcast, Hart said he was no longer going to address the controversy.

“I’m sure that after this interview, they’ll cut this up and find things that I said that wasn’t enunciated correctly. I will say this and I want to make this very clear … once again, Kevin Hart apologizes for his remarks that hurt members of the LGBTQ community,” Hart said.

“So today, I act as somebody that is positively reinforcing your message. If you ignore that, then your fight isn’t for equality,” he added.

Hart also went on to say that some in the LGBTQ community want more from him than an apology.

“Don Lemon goes on CNN and goes, ‘You can fix this, become an ally.’ That’s not my, that’s not my life dream,” Hart said.

After Hart appeared on The Ellen DeGeneres Show, which aired Friday, Lemon said on air: “Someone like Kevin Hart, with one of the biggest megaphones in the entire world, he can be a leader … he can help change homophobia in the black community.”

Lemon referenced Hart’s joke from the 2010 comedy special, saying, “That was a joke to Kevin. The truth is, that is a reality for many little boys in the United States … somewhere a black dad is beating his black son.”

After Hart’s podcast aired, Lemon said he had a conversation with the comedian off the record over the weekend.

“He wants to be accepted. He wants us to accept him. He wants to be embraced on his own merits. Isn’t that what the LGBT community wants?” Lemon said. “So maybe — right? An olive branch in an effort to understand.”

The Oscars haven’t named a replacement for Hart, who they hoped would juice ratings for the show. Last year, the Academy Awards had its smallest audience ever.