The 32-year-old musician was biking about 1:20 a.m. when he was struck and killed by a driver in a Hyundai Sonata, according to the Chicago Sun-Times.

Paramedics took Clark to a hospital, where he was pronounced dead shortly after 2 a.m., according to the Chicago Fire Department and the Cook County Medical Examiner’s Office.

The driver of the vehicle, a 20-year-old woman, was given a citation, according to TMZ.

Clark’s mother, Allison Clark, told the paper that her son had been obsessed with percussion since he started banging on pans as a 3-year-old.

Nine years later, he was cast in the film after a friend brought him to the auditions.

“He just kind of shined,” Allison Clark said of her son. “He took it on right away, but he never really acted afterward.” 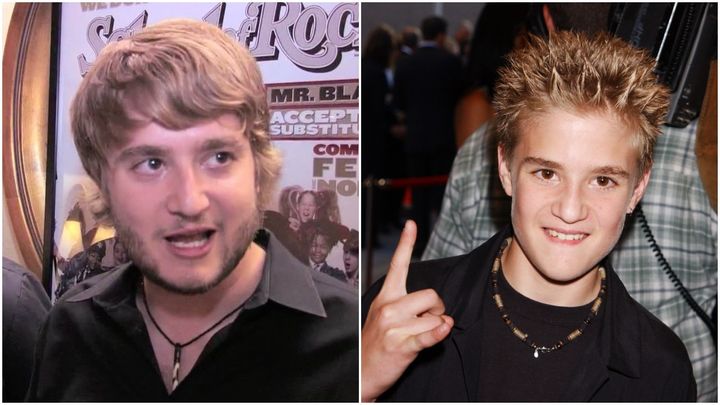 Clark worked with several bands. His most recent, Jessie Bess and the Intentions, had its debut performance this weekend, according to the Sun-Times.

Clark did reunite with Black in 2018, when the actor’s band, Tenacious D., played in Chicago. Clark gave his former co-star a T-shirt for his then-current band, and the actor immediately put it on, according to TMZ.

The actor posted a tribute to Clark on Instagram.