LOS ANGELES (Reuters) – Kylie Jenner on Tuesday was named the youngest self-made billionaire of all time by Forbes magazine, thanks to the booming cosmetics company she founded three years ago. 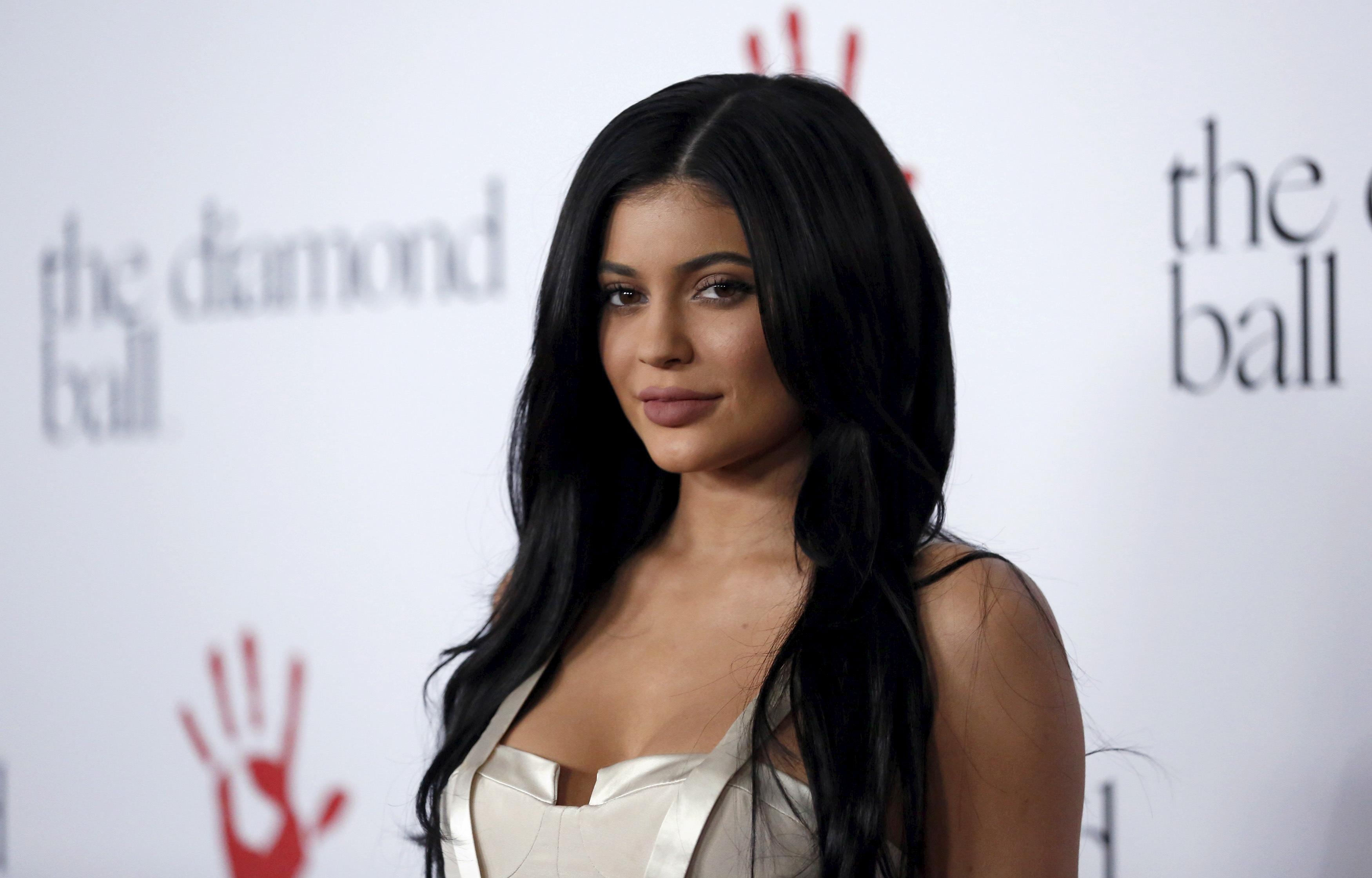 Jenner, 21, the half-sister of reality television stars Kim, Khloe and Kourtney Kardashian, made it onto the annual Forbes list of billionaires after debuting her Kylie Cosmetics online in 2015 with $29 lip kits containing matching lipstick and lip liner.

On their billionaires list, Forbes distinguishes between those who inherited much of their wealth and those who made their fortunes on their own. Kylie would be in 2,057th place whether she was self-made or inherited.

Last year, Kylie Cosmetics did an estimated $360 million in sales, according to Forbes. Jenner, who has a one year-old daughter, owns 100 percent of the company.

She also makes money from endorsements and appearances on cable TV’s “Keeping Up with the Kardashians,” and was ranked at number 2,057 on the Forbes 2019 list.

Kylie Cosmetics last year signed a deal with Ulta Beauty Inc to put her products in all of the retailer’s 1,163 U.S. stores.

The richest person in the world remained Amazon.com Inc Chief Executive Officer Jeff Bezos, whose net worth increased to $131 billion from $112 billion in 2018, according to Forbes.

Microsoft Corp co-founder Bill Gates remained in the No. 2 position with an estimated fortune of $96.5 billion, up from $90 billion last year.

Facebook founder and CEO Mark Zuckerberg dropped three places to No. 8, as his fortune fell by $8.7 billion to $62.3 billion.