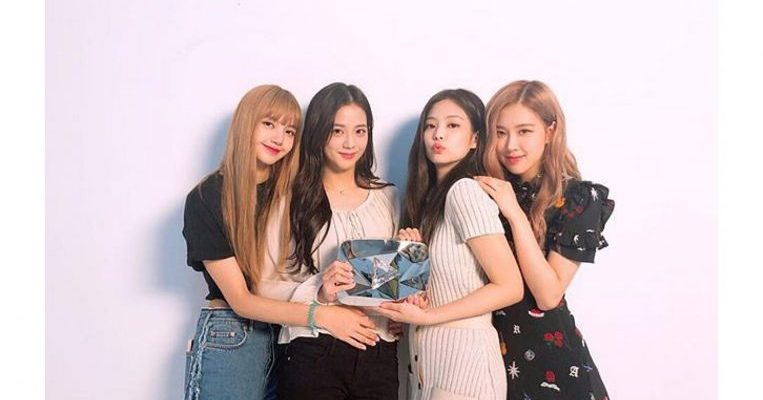 Members Rose, Jennie, Lisa and Jisoo will perform hits such as debut song Boombayah, Ddu-Du Ddu-Du and As If It’s Your Last. Fans can also look forward to remixes and solo stages.

Pre-sale tickets for Live Nation will begin on Wednesday (Dec 19) 10am while general sales will begin on Thursday at the same time.

Tickets can be purchased across all Sports Hub ticketing channels.

Those who purchase Cat 1 tickets – priced at $268 – before Feb 11 next year are also entitled to take part in a lucky draw to attend the pre-show soundcheck party.

Blackpink debuted in 2016 and is one of the fastest-rising girl groups in K-pop. The music video for their smash hit Ddu-Du Ddu-Du, released on YouTube in June, was at that time the most-viewed Korean music video in a span of 24 hours. It currently has 542 million views.

The group is the only Korean girl group to score multiple entries on the Billboard Hot 100 and are one of the highest-charting Korean groups in America.

Their world tour will bring them to seven cities next year, including Bangkok, Jakarta, Hong Kong, Manila, Kuala Lumpur and Taipei.

BLACKPINK IN YOUR AREA

Admission: Tickets range from $128 to $268. For more information visit www.facebook.com/OneProductionSingapore/