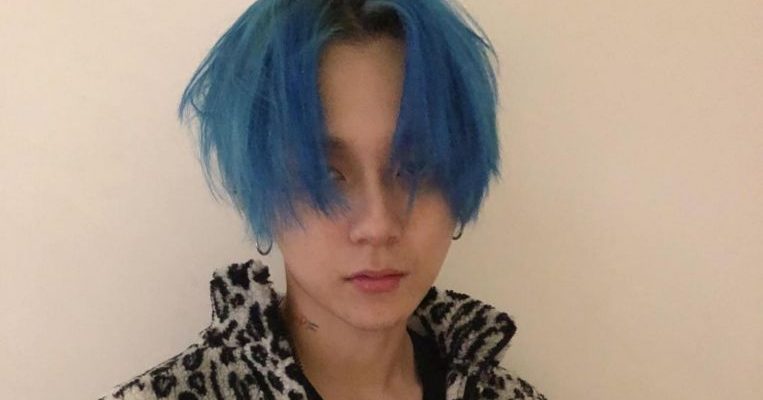 South Korean company Cube Entertainment has announced that it has terminated its contract with E’Dawn, from K-pop boyband Pentagon.

According to Korean entertainment news site allkpop, the agency said in a statement released on Wednesday (Nov 14): “Cube Entertainment and E’Dawn agreed to cancel our exclusive contract together on the 14th. We sincerely thank the artists and fans who’ve been with us until now.”

This comes after Cube Entertainment retracted an announcement in September on the expulsion of E’Dawn, 24, and K-pop soloist HyunA, 26, from the label after the pair came clean to fans in August that they had been dating for the past two years.

HyunA, whose real name is Kim Hyun-ah, has more than 8.3 million Instagram followers, and is Cube Entertainment’s most successful and well-established act. She is also known globally for her appearance in the music video for Psy’s 2012 worldwide hit Gangnam Style.

Her departure from the talent management company and music label was confirmed on Oct 15, but there was no mention of E’Dawn’s contract situation then.

In its first statement when expelling both HyunA and E’Dawn, the label said: “We have put in our best efforts in working with our label artists in artist management through loyalty and trust in our relationship.

“After numerous discussions, it is with great pain that we have come to the conclusion that it will prove difficult for us to rebuild the broken loyalty and trust between these two artists, HyunA and E’Dawn; as a result, we have made the decision to remove them from our label.”

E’Dawn, whose real name is Kim Hyo-jong, had been suspended from promoting with Pentagon since the news broke of his relationship with HyunA. He later wrote fans an open letter apologising for his disappearance and for disappointing them.

Fans expressed sadness for Pentagon, of which E’Dawn will no longer be a part of, but believe that he would be able to make it on his own.