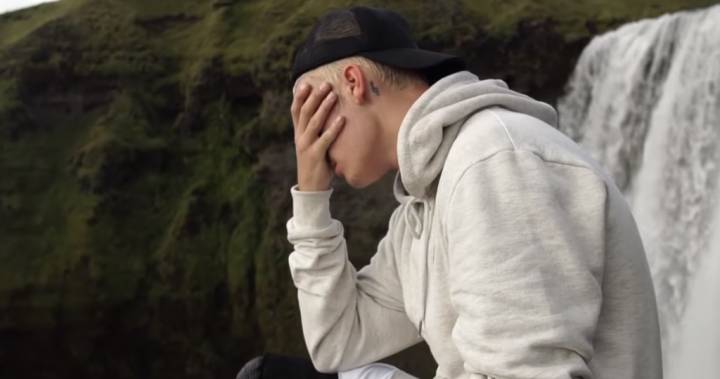 For quite some time, the Fjadrargljufur Canyon — located in southeast Iceland — remained a relatively unknown tourist destination on the popular Nordic island.

That was, however, until Justin Bieber released the first promotional single for his 2015 album, Purpose. The soft electronic ballad I’ll Show You, was written autobiographically about the singer’s life while growing up as a teen idol. It first came in the form of a video.

The aesthetically pleasing music video echoes the closed-off and sheltered nature of the song as Bieber, 25, is seen meandering throughout the green terrain.

Because of the tune’s seemingly personal nature, thousands upon thousands of fans made an effort to travel to Fjadrargljufur Canyon and channel their inner ‘Belieber’ since its release.

The drastic increase in foot traffic has resulted in major damage to a mass of vegetation across the delicate landscape, forcing Iceland’s Environment Agency (Umhverfis Stofnun) to close down the canyon.

As of this writing, I’ll Show You has racked up more than 440-million views on YouTube alone.

The hot spot destination has seen “an increase of 50 per cent to 80 per cent” traffic between 2016 and 2018, according to the head of the Environmental Agency of Iceland, Daníel Freyr Jonsson.

The Lonely Planet also reported that since 2017, the number of tourists visiting the canyon has nearly doubled, going from an average of 150,000 annual visitors to 282,000.

Inga Hlin Palsdottir, director of Visit Island, a national tourism agency, told CNN that the canyon is “just a natural wonder that wasn’t meant to be that popular,” adding that people shouldn’t pin the blame entirely on the Love Yourself singer.

“We need to build a better infrastructure there so we can invite people all year round,” she continued. “We need paths that can be discovered.”

Palsdottir added that the vegetation wasn’t the Environmental Agency of Iceland’s only concern, but safety as well.

The potential dangers of melting snow and the slippery mud (specifically in the spring) reportedly played a big factor in the decision to close the canyon.

A photograph of the Fjadrargljufur canyon, near the town of Kirkjubaejarklaustur — 250 km east of Iceland’s capital, Reykjavik — on June 18, 2018.

Fjadrargljufur Canyon — which is nearly 250 kilometres east of Iceland’s capital, Reykjavik — will remain off-limits to the public until June, according to CNN.

The fragile wonder sits just outside of a relatively secluded village in Iceland called Kirkjubaejarklaustur — home to around 500 residents.

Although Bieber’s video captures and highlights the magnificent aura of Fjadrargljufur Canyon, it wasn’t only filmed there. A majority of I’ll Show You was actually shot across a number of Icelandic locations.