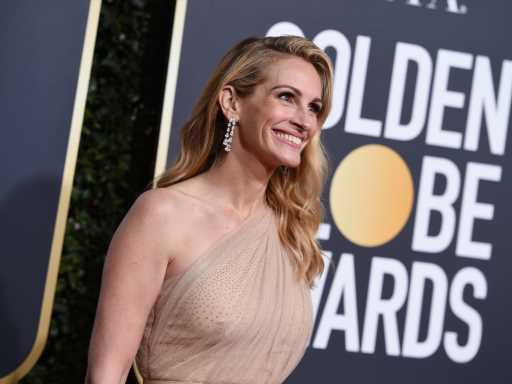 Julia Roberts and Danny Moder are notoriously private when it comes to their three kids, so it was a special treat to see 16-year-old daughter Hazel make an appearance alongside her dad at the Cannes Film Festival. Moder brought his only daughter as his date to the screening of Sean Penn’s thriller Flag Day, on which he was the cinematographer. 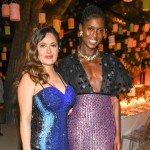 Hazel channeled ’90’s vibes in her red carpet ensemble of a loose-fitting cream lace shirtdress and black Mary Janes with her hair in a simple pony tail. This may have been her first time walking the red carpet, but we’re sure her famous mom gave her some tips and we think the teen looked great! 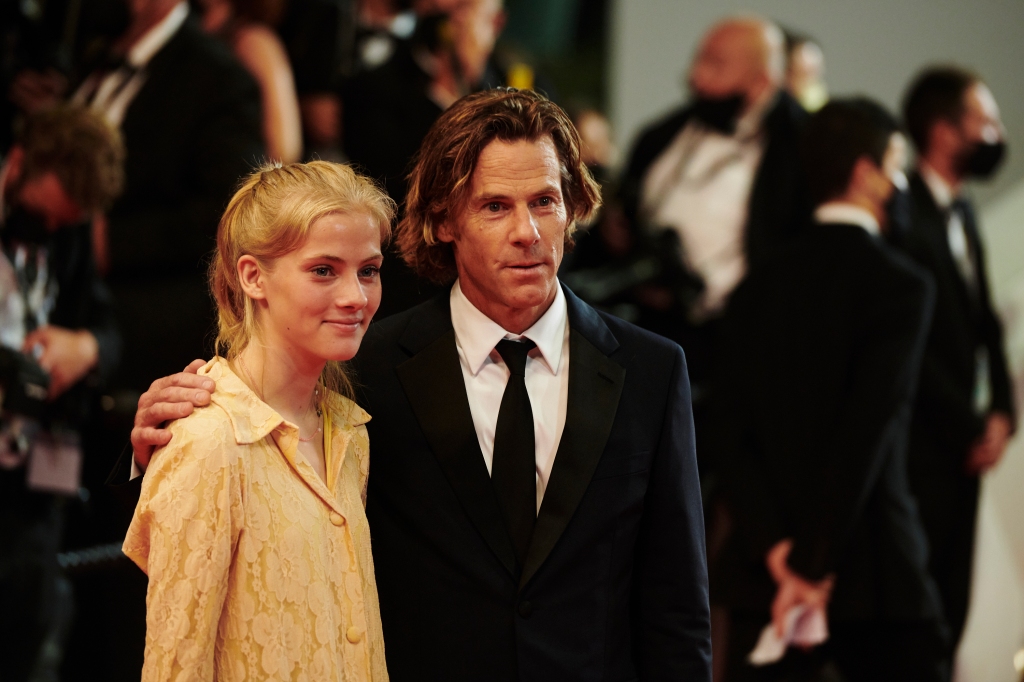 Born in November 2004, Hazel and her twin brother Phinnaeus were the first children for Roberts and Moder, who met in 2000 on the set of Gore Verbinski’s film The Mexican co-starring Brad Pitt. The couple married in 2002 and just celebrated their 19th wedding anniversary on July 4. Son Henry, now 14, was the final addition to the family.

While Roberts keeps her kids out of her Instagram feed, Moder occasionally shares the rare pics of their progeny. We love a strong father-daughter relationship and it seems like Moder and Hazel have just that. The teen’s appearance on the red carpet makes us wonder if she’s considering following in her famous parents’ footsteps and has plans to be an actor or work behind the camera. We’re looking forward to seeing where Hazel shows up next!

Before you go, click here to see celebrity kids who are all grown up.