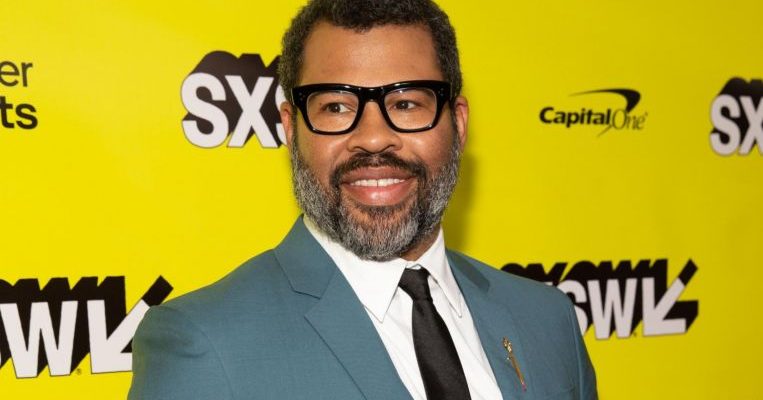 AUSTIN, Texas (NYTIMES) – When Jordan Peele took the stage to present the world premiere of his new horror film, Us, at the South by Southwest festival, he had jokes.

“What if I showed four episodes of This Is Us in a row, with no explanation?” he asked, alluding to the hit TV series.

But back to Us, the follow-up to Peele’s Oscar-winning, culture-galvanising Get Out (2017).

Expectations have been high since the trailer dropped on Christmas Day.

Now, the biggest question to arise after its first public screening is: Does Us live up to the hype? Based on the electrified reaction on Friday (March 8) in the packed Paramount Theatre, signs are pointing to yes.

SXSW moviegoers can be more enthusiastic than many; they are eager for a great night out. And Peele seems to be particularly good at generating audience response.

Get Out mixed humour and chills, and in Us, his comedy roots are even more apparent.

At Friday’s screening, the crowd was laughing heartily one moment, screaming the next and cheering soon after.

But Peele wants to leave audiences wondering as well. During a Q&A after the screening, he said: “My favourite thing is the idea that people will leave ready to have a conversation with whoever they’re with.”

He continued: “I also wanted to design a film that’s very personal for every individual.”

Early critical responses have been positive, while grappling with the movie’s meaning.

The Hollywood Reporter wrote: “Maybe every happy ending is somebody else’s catastrophe, and therefore, no horror film is ever really over.”

In its review, Variety said the movie trades “on some uncanny combination of Peele’s imagination and our own to suggest a horror infinitely larger and more insidious than the film is capable of representing”.

The rest of America can weigh in when the movie opens on March 22.